Obama's student loan policy is costing twice as much as expected 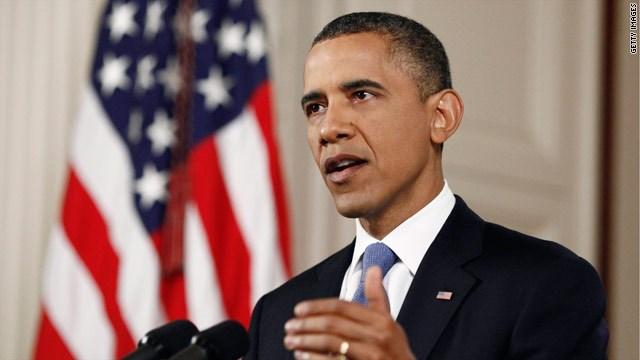 NEW YORK (CNNMoney) -- President Obama made it easier for people to pay off their student loans. But his policies could end up costing the government twice as much as expected, a congressional watchdog said Wednesday in a scathing report.

Under changes made by the Obama administration, more borrowers were allowed to lower their monthly student loan payments based on their income. The relief was welcomed by recent grads who hadn't yet landed a high-paying job, as well as others who were struggling financially after the Great Recession and feared defaulting on their loans.

But the expanded income-driven repayment plans come at a cost to the federal government, which lends about $100 billion in student loans each year.

The program loses money because some participants, over the life of their loans, will pay less than they would under a standard repayment plan.

It's difficult to predict how much the program will cost in the future. But the Government Accountability Office estimates that loans issued between 2009 and 2016, originally projected to cost $25 billion, will cost $53 billion.

"It's an expensive program that's bigger than anyone ever told us it would be," said Jason Delisle, a fellow at the American Enterprise Institute.

The GAO found that the government will lose $21 for every $100 in student loans issued to someone who takes advantage of an income-driven repayment plan.

The number of people enrolling in these repayment plans has far outpaced what was expected. About 5.3 million people (24% of all borrowers) are currently paying back their loans this way, the report said.

Actual costs won't be known until loans are fully paid off, which could take decades. But the GAO also found that the way the Department of Education has estimated the cost "has numerous weaknesses" that make it difficult for policymakers to assess the program. The department has agreed to address the issues.

The GAO report was requested by Senator Mike Enzi, a Republican from Wyoming who chairs the Senate Budget Committee.

Since the 1990s, borrowers have been able to use some form of income-driven repayment plans. But Obama made them more generous. He capped borrowers' monthly payments at 10% of their income, extended the repayment period from 10 to as long as 25 years, and offered to forgive any remaining balances when that time is up.

Congress has made efforts to rein in the program. Some have suggested limiting it to new, undergraduate borrowers only.

"This report gives policymakers a little more momentum for rolling back the program," Delisle said.

But that kind of legislation could be met with pushback from the president-elect. During the campaign, Trump said he would make Obama's program even more generous by capping monthly payments at 12.5% and cutting the repayment period down to 15 years.