O'Brien Street homicide investigation at a standstill, many want closure 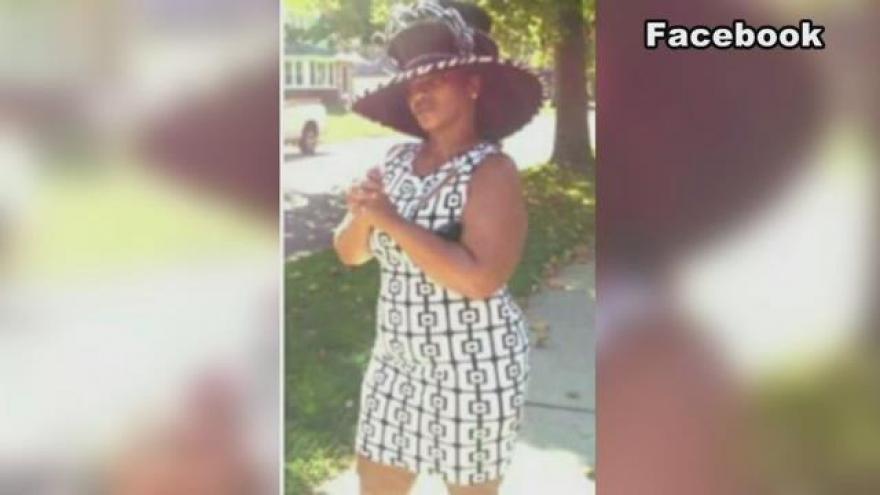 It's been several weeks since a South Bend neighborhood was rocked by the death of 55-year-old Angelee Phillips, who was found dead in her home.

"I was kind of shocked you know, that it happened so close, in this neighborhood, and particularly with her," says Lorenzo Smith, Phillips' former next door neighbor.

The sun is shining and flowers are blooming.

The police tape has been taken down, and there are no signs that anything happened on the 1300 block of O'Brien Street in South Bend.

But the events of April 6, 2017 are still fresh in neighbors' memories.

"I heard one of the ladies crying and I asked her what happened. There were a lot of police out here," recalls Smith. "She said Angel had gotten killed."

"When we moved in here, she brought me and my wife a dinner, and I really appreciated that. She always told me I was a good neighbor," he adds.

Investigators have spent nearly three weeks investigating her death, but officials say they still don't have a suspect or clues of why this happened to her.

"I'm a little leery of looking over there and seeing her car and her home there. I used to see her coming in and out all the time," says Theodora Brock, who lives just across the street from the now empty home.

She says she's haunted by the unanswered questions.

"Was it an invasion? Was it somebody she knew? I don't know what to think about it," Brock adds.

Neighbors say they're not surprised something so tragic happened in their neighborhood.

Many say this area has its bad spells, and it's something that is starting to concern them.

"I'm very cautious, especially in this area. So many things are going on now," explains Brock. "Sometimes it's quiet, sometimes it gets wild and loud. You never know what you're going to encounter one day after another."

But she hopes that Phillips' family, and the neighborhood, will get some closure soon.

"I'm just hoping they find who did it so she gets justice of what happened to her. It's sad," says Brock.