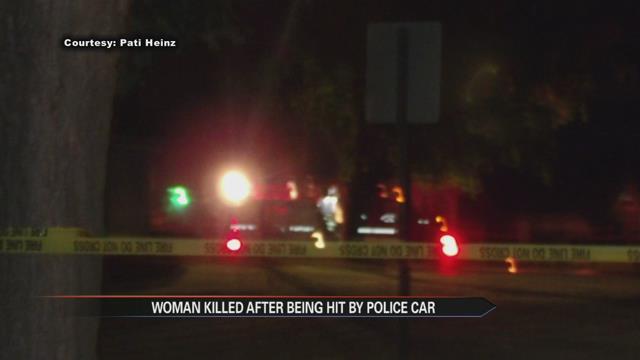 A Benton Township patrol officer is facing a misdemeanor charge of moving violation causing death in the accident that killed pedestrian Kimberly Bedford.

Patrolman Eugene Anderson was driving a marked patrol vehicle when he struck a pedestrian crossing Pipestone Avenue near Rose Street around 9 p.m. September 20.

According to the Berrien County Office of the Prosecuting Attorney, it is alleged Anderson was driving 65 miles per hour without his siren or lights activated when the accident happened.

The speed limit on that stretch of road is 35 miles per hour.

According to the prosecutor's office, the law exempts the driver of an authorized emergency vehicle if the driver if answering an emergency call and the siren and lights are activated.

Anderson was responding to a domestic violence call at the time.

If the siren and lights are not activated, the driver is subject to the same speed limit as other drivers.

According to the prosecutor's office, if a driver violates the posted speed limit and is the proximate cause of a crash causing a death, they can be charged with moving violation causing death, a one year maximum misdemeanor.

Bedford was walking across Pipestone Avenue in an area not marked as a pedestrian walkway and had a BAC higher than that permitted for driving a motor vehicle, according to the prosecutor's office.

The prosecutor's office says Anderson will turn himself in.