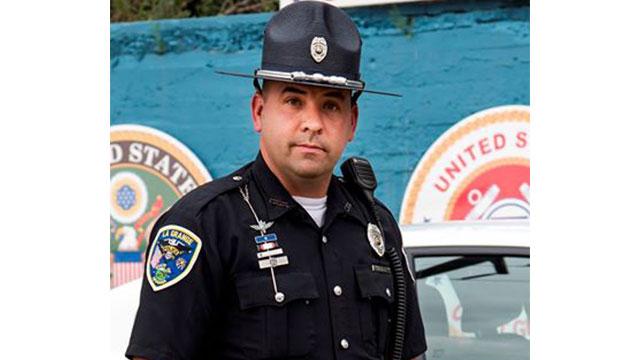 The La Grange County Prosecutor's Office announced the La Grange Police officer who shot at a suspect on August 16 will not face charges.

The La Grange Police Department also reviewed the incident and determined Officer Dubea did not violate any procedures during the incident.

La Grange officers deployed stop sticks in an attempt to stop the van.

Officer Dubea, fearing for his safety, fired multiple shots at the van, according to the Indiana State Police.

The van hit a fence and came to a stop.

The shots did not strike Jaramillo-Moreno. He was taken into custody after a Taser was deployed.