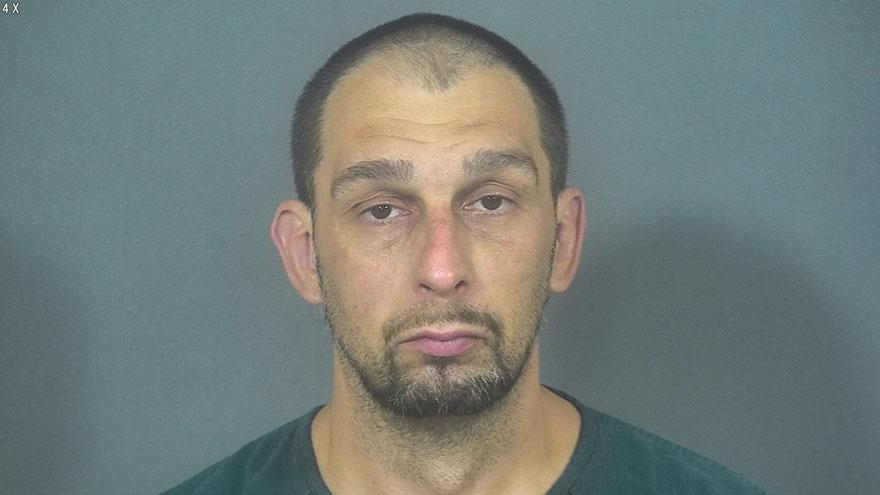 MISHAWAKA, Ind. -- A suspected shoplifter was arrested after he crashed his vehicle while fleeing from the officer who tried to stop him, according to court records.

On September 29, a Mishawaka Police officer was in the parking lot of Meijer when he noticed two people pushing a cart of merchandise that wasn't bagged towards a pickup truck parked near the garden center.

When the two people saw the officer, they abandoned the cart and ran to the truck, reports said.

The officer activated his emergency lights to investigate whether the pair had stolen items from Meijer, but the driver did not stop, reports said.

The truck traveled at a high rate of speed and exited the lot onto Grape Road, where it nearly struck another vehicle, then crashed in front of another business, according to the probable cause affidavit.

The driver fled the scene, but was located hiding behind another store, reports said.

While searching the suspect, identified as David Kline, officers found a small baggie containing a crystal like substance, according to the probable cause affidavit.

While conducting an inventory of Kline's vehicle, police found a pill bottle with a substance that field tested positive for heroin, reports said.

Officers also recovered the merchandise from the cart at Meijer, which was valued at over $600, reports said.