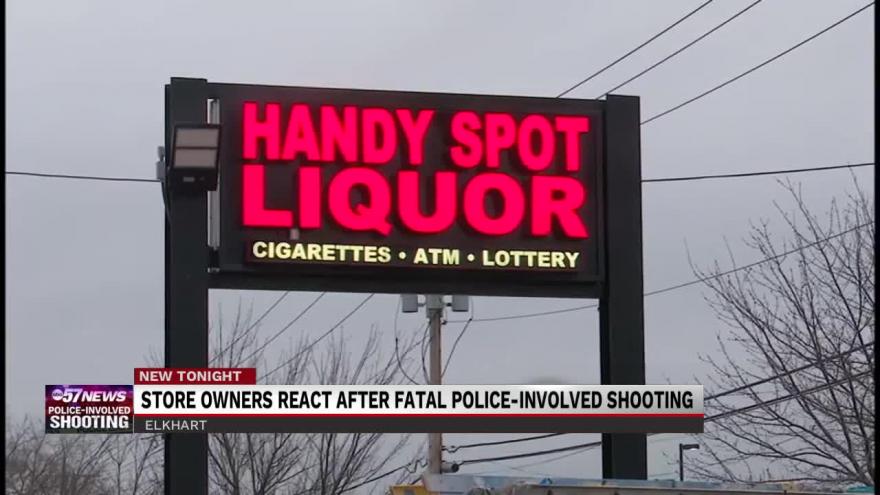 ELKHART, Ind. – The officer-involved shooting that resulted in the death of 20-year-old Jahad Patterson in December has been deemed justified, the Elkhart County Prosecutor’s Office announced.

No criminal charges will be filed against Patrolman Scott Swanson and Sergeant Ben Martin given the information they had at the time they used deadly force, the prosecutor's office said. The two were placed on paid administrative leave during the investigation.

As officers made their way to the scene, they were told the man was walking away.

Officers Martin and Swanson arrived to a nearby parking lot at 5:32 a.m. and found a man matching the suspect's description, according to reports.

Officer Swanson identified himself and verbally ordered the man, later identified as Patterson, to show his hands.

Patterson allegedly pulled a gun from his pocket and began raising it toward Officer Swanson, reports said.

Officer Martin allegedly fired his gun after he saw Patterson point a gun at Officer Swanson, according to reports.