Officers injured, one bitten, during arrest 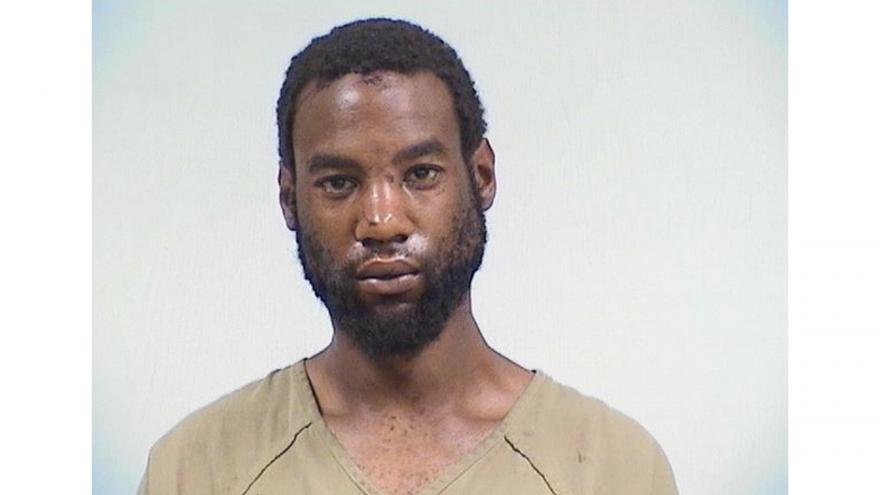 ELKHART, Ind. – Two officers were minorly injured while trying to arrest a man on Thursday, the Elkhart Police Department reported.

At 1:37 a.m., an officer was near 2nd Street and Jackson Avenue when he heard the sound of gunfire and began to check the area.

Dispatch received a call reporting the same sound in the 400 block of East Beardsley.

At 1:46 a.m., another officer was at the intersection of Main Street and Beardsley Avenue when he saw a man wearing all dark clothing riding a bicycle with no illuminated lights.

The man, later identified as 26-year-old Jamelle House of Elkhart, rode the bicycle past the officer on Beardsley and turned south onto Main.

The officer then initiated a stop, informing House that he didn’t have lights shining on the bike.

A second officer arrived as House was getting a pat-down for officer safety.

House allegedly resisted being put in handcuffs and eventually, both officers and House ended up on the ground.

During the incident, House allegedly bit one of the officers.

House was found to have an outstanding warrant out of the Elkhart County Sheriff’s Office.

Officers also found paraphernalia and methamphetamine on him, according to reports.

House was arrested on the charges of resisting law enforcement, possession of methamphetamine, battery against a public safety officer, possession of paraphernalia, and his outstanding warrant.