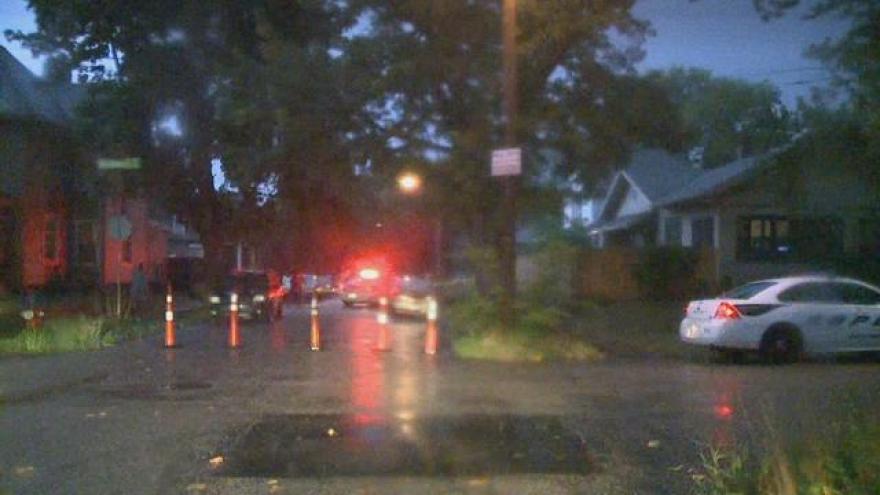 The South Bend Police Department received a call reporting that a body was found Friday night.

The body was found at 1038 Yukon Street which is near Brownfield Park on the northwest side of South Bend.

The Metro Homicide Unit arrived on scene to help with the investigation.

According to the St. Joseph County Prosecutor's Office, the victim is 25-year-old Shasta Horston.

Officials say relatives found her body at her home and contacted police.

The County Metro Homicide Unit says they are seeking 25-year-old Tonell Jhakkar Williams in relation to this case.

According to the report, Williams has outstanding felony warrants for drug and weapons charges, and is to be considered armed and dangerous.

Williams has allegedly altered his appearance recently by shaving off his dreadlocks.

If you have information regarding the location of Tonell Williams you are encouraged to contact police.