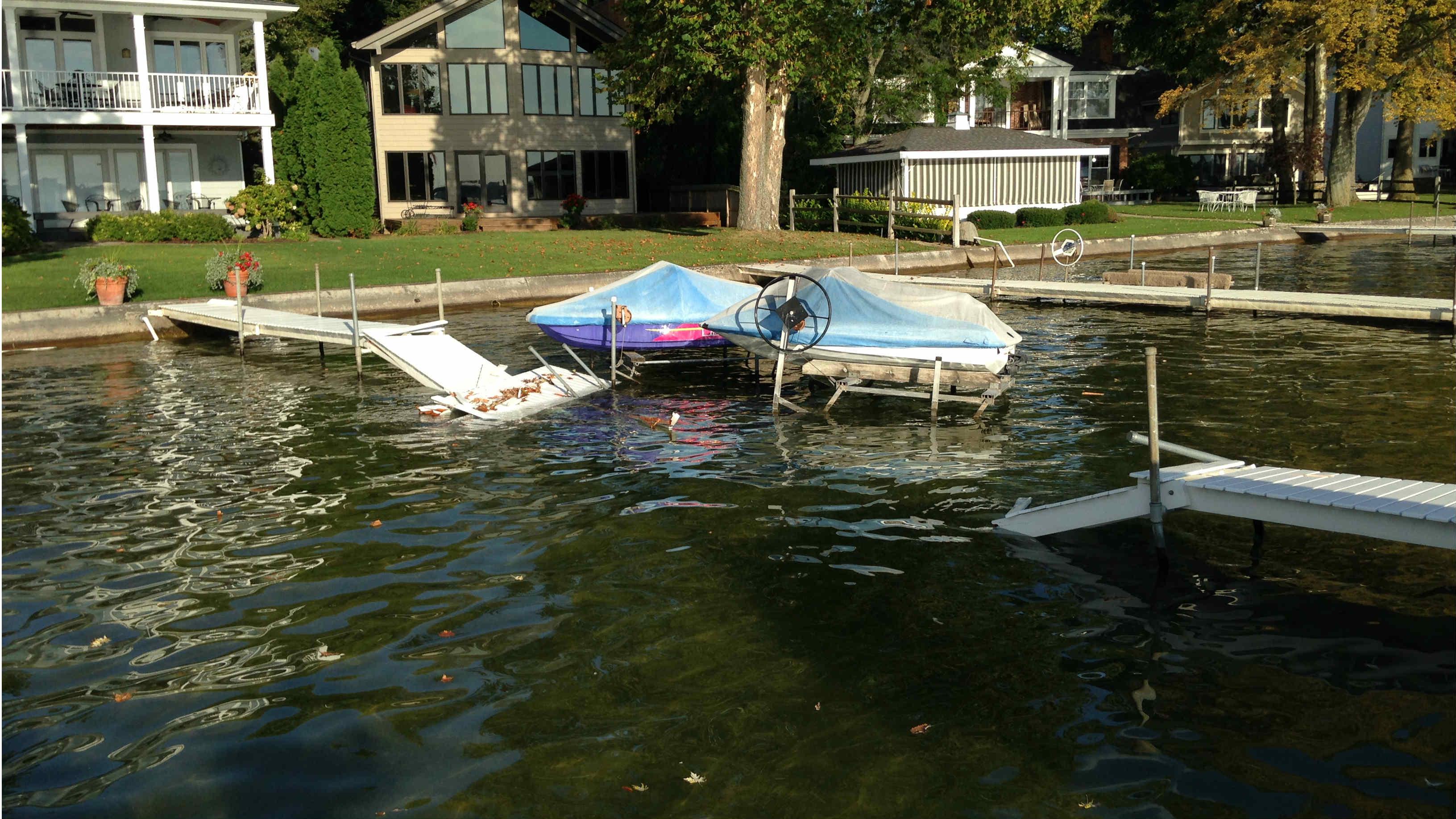 Indiana Conservation Officers are asking for the public’s help in finding the suspect in a hit-and-run accident involving a boat on Lake Wawasee.

The incident happened on Wednesday, September 23rd around 1:00 a.m.

According to witnesses, there was a loud crash at Pier 52 off of Ogden Point Road and two men were heard talking.

The boat quickly left the scene. It caused thousands of dollars worth of property damage to the pier.

Evidence left shows that the suspect boat had blue and green paint on it because of paint transfer on the pier.

The investigating officer believes the suspect boat likely has heavy damage as a result of the accident.

Officers would like anyone who may have any information on this crime to contact the Indiana Conservation Officers Central Dispatch Center at 1.812.837.9536. You do not have to give your name.