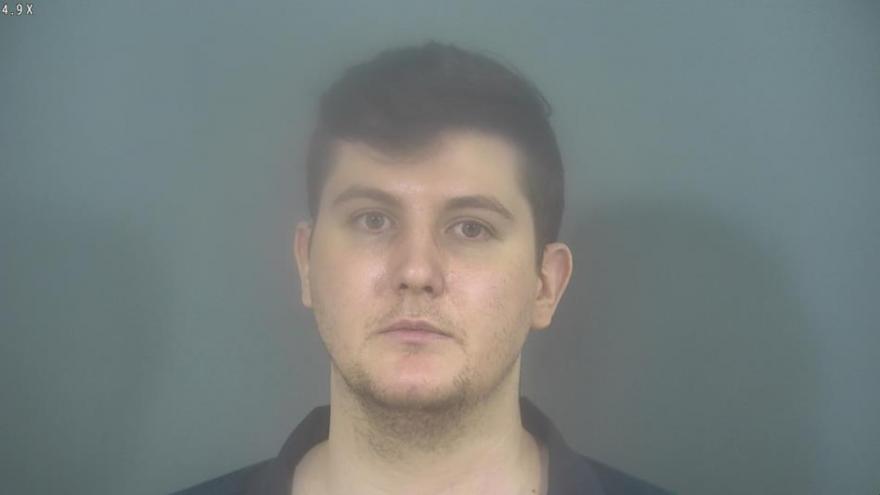 SOUTH BEND, Ind. – An Ohio man was sentenced to over 11 years in prison after pleading guilty to online enticement of a minor to engage in sexual activity, the U.S. Attorney’s Office announced.

Joshua Pennington, 29, of Reading, Ohio, was sentenced to 11 years and four months in prison followed by 10 years of supervised release.

After his release, Pennington is required to register as a sex offender.

According to court documents, Pennington began contacting a minor through social media in September 2018.

The minor eventually agreed to meet Pennington, and he traveled from Ohio to Indiana in January 2019, reports said.

Pennington picked up the minor and they engaged in sexual activity in a church parking lot, according to reports.

When a police officer approached the vehicle, Pennington told the minor to say he/she was over the age of 18, according to court documents.