Ohio might soon have an official state dog. 12 other states already do 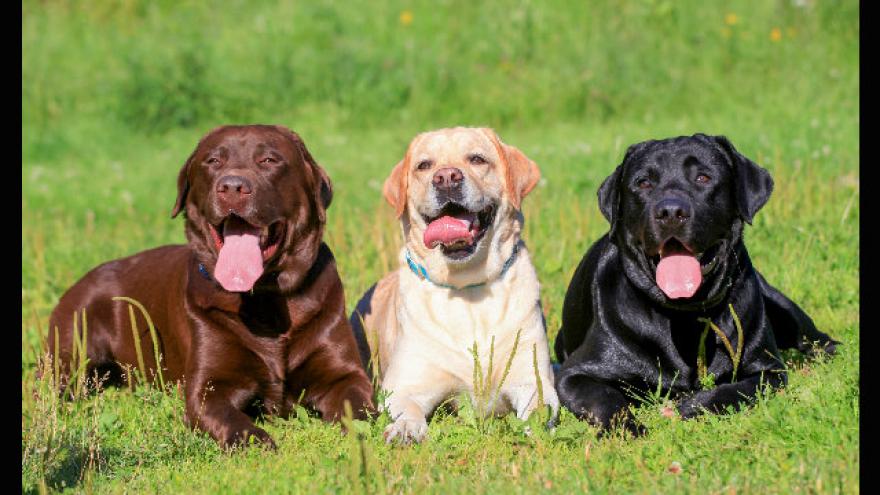 Ohio might be adding a very good boy to its list of state symbols. If a new bill passes, Ohio will join 12 other states that also have a state dog. Photo courtesy Shutterstock

A proposed bill, House Bill 539, recognizes the Labrador retriever as the official state dog. If it passes, Ohio will join 12 other states that also have a state dog.

Jeff Rezabek, the Republican representative behind the Ohio bill, told CNN his family has owned several Labs over the years. Since he's in his final term and doesn't plan on running for reelection, he wanted to propose a fun bill.

If the bill passes, the Lab will join a list of other Ohio state symbols, such as the state fossil (Isotelus Trilobite) and the state rock song ("Hang on Sloopy").

Rezabek said his bill has been well received and the American Kennel Club has contacted him to say they support it.

"We hope that [the bill] will be moving forward," he said.

If so, Ohio will be in good company. Other states that have state dogs:

In addition, two states -- New York and Georgia -- list any working canine and adoptable dog as their official state dog.

House Bill 539, which was proposed last week, is set for sponsor testimony Tuesday.