Ohio teacher gets reprimand for remark about lynch mob 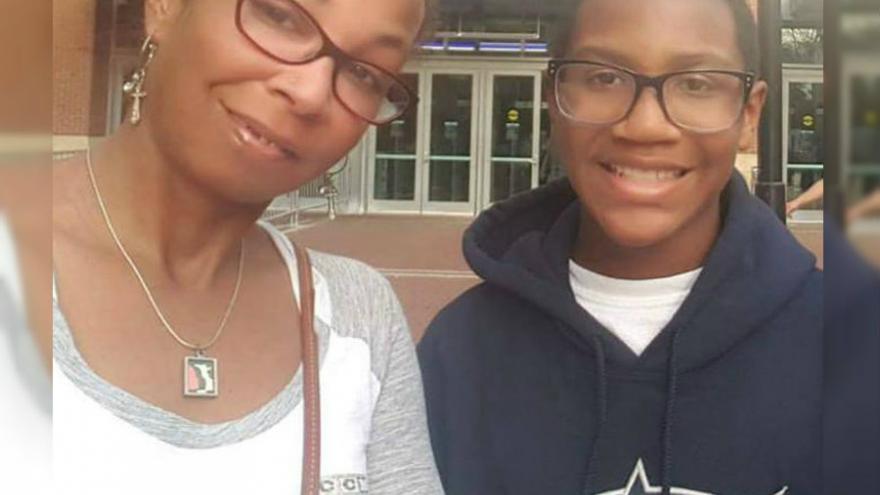 (CNN) -- The mother of an African-American teenager who was told by his teacher that other students would lynch him if he didn't do better in class said a reprimand of the Ohio educator is not sufficient.

"She should not be in the classroom," Tanisha Agee-Bell said of the white middle school teacher in Mason. The teacher needs to demonstrate she understands the context in which her words were taken, Agee-Bell told CNN on Friday.

Agee-Bell said her son Nathan told her that his eighth-grade social studies teacher last month said he was not pulling his weight in classroom group work.

Mason City Schools spokeswoman Tracey Carson on Friday said the teacher told Nathan: "Your classmates are tired of you costing them points. When you come in tomorrow without your homework completed, your classmates are going to be angry and become a mob who will want to lynch you."

Carson told CNN on Friday that the teacher "was reprimanded and is required to have cultural proficiency training."

"I didn't understand how she could say that to any child, much less my black child in her white classroom," Agee-Bell said, referring to the teacher.

CNN is not naming the Mason Middle School teacher because there is no evidence she has been investigated by law enforcement.

The mother said the teacher apologized to the 13-year-old in front of the class, saying she did not mean any harm.

According to the Ohio Department of Education, just 4% of the Mason school district student body is black. Just over 63% of district students identify as non-Hispanic white.

Agee-Bell, who serves on the Mason City Schools' Diversity Council, said Nathan is the only black student in the class.

Agee-Bell said that she and representatives of the Diversity Council approached the district last month regarding the incident, but that the district only responded after the story received local media attention.

The mother said she hoped the teacher would educate herself further on African-American history, "so she can know what pictures her words put in [Nathan's] head."

"My son knows his history," she said.

In a statement, Superintendent Gail Kist-Kline acknowledged problems within the school system.

"We have seen an uptick in the number of racially and culturally insensitive comments in our schools and community," she wrote. "We will continue to invest in training and resources on culturally proficient practices for administrators, educators and classified staff members that lift up our district's values.