Oil spikes to highest in a year as U.S. stockpiles drop 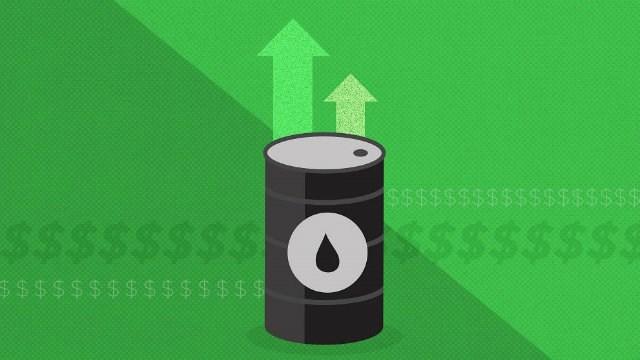 LONDON (CNNMoney) -- The price of oil jumped almost 3% on Wednesday to the highest level in more than a year after a report showed a surprising drop in U.S. stockpiles of crude.

Analysts including Christophe Barraud, chief economist at Market Securities, said the drop could be explained in part by an outage in a pipeline that delivers half a million barrels a day to a storage facility in Oklahoma.

Investors bullish on oil are hoping the unexpected drop is signal that the global oil glut is easing. Oil prices have crashed over the past two years as the world's biggest producers have sought to defend their market share and refused to cut production.