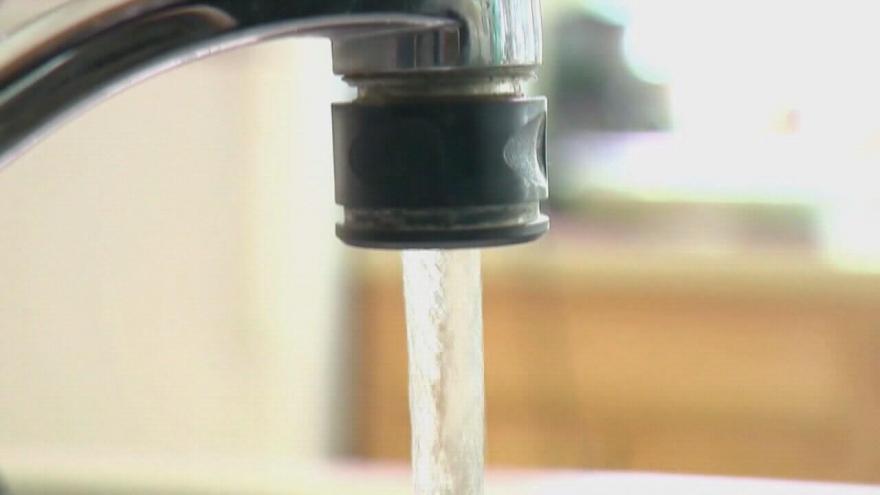 South Bend Public Works is looking to raise the cost of water for residents.

It would be the first price hike for the utility in a decade.

The proposal is asking for a 43 percent hike, that would translate to just under $5 more the average household would pay a month.

“It’s clean safe drinking water that’s tested on a daily basis that we make sure is going to be safe for them. It’s a great value for people even at $15 a month,” said Eric Horvath, Director of Public Works.

Officials say the city of South Bend has maintained quality water for residents for years.

And it makes do even with years-old infrastructure.

“We’ve got pipes in towns that are well over 100 years old and so those are only going to last so long before they break,” said Horvath.

That’s a concern on this department’s mind moving into 2017.

Upgrades to degrading pipes and attention to deferred maintenance will be top priority in the New Year.

But it comes at a cost.

The average home uses 5,000 gallons of water a month.

In the past, the water bill would run those homeowners about $11 a month.

The city is now asking its residents for just over $15 a month, but not before asking the city’s common council for its blessing.

“The increase would still keep water rates below comparable cities such as Mishawaka however we need to be cognizant that any increase is still an increase to our citizens,” said Gavin Ferlic, South Bend Common Councilman.

The city says it’s keeping residents in mind, which is why this hike is necessary.

“The problem is if we don’t invest in the infrastructure, there’s going to be a point where we have significant issues and we won’t be able to deliver that water,” said Horvath.