One arrested in Miami Street & Kern Road crash on Sunday 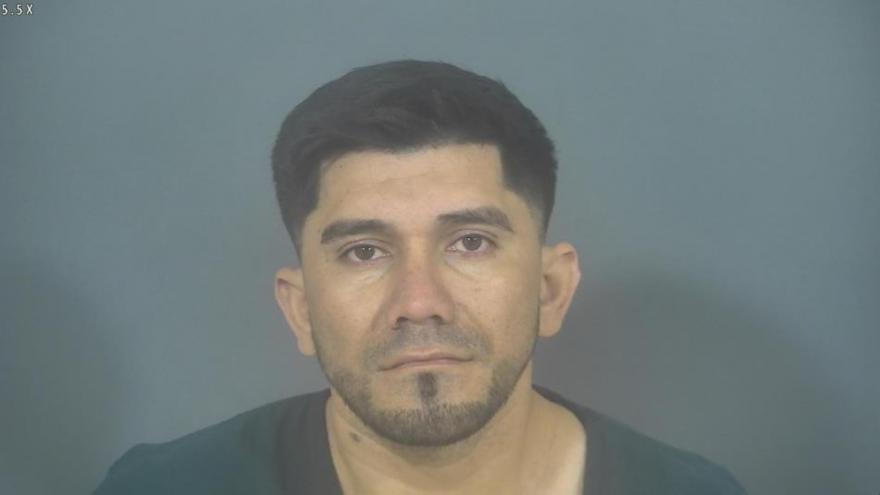 ST. JOSEPH COUNTY, Ind. – One man was arrested in connection with a serious crash at Miami Street and Kern Road on Sunday, according to the probable cause affidavit.

At 1:15 p.m. on May 8, the South Bend Police Department was called to the area for an injury crash.

At the scene, officers found a red Nissan Rogue with heavy front damage. A man later identified as Noel Ordońez-Dominguez was behind the wheel.

The other vehicle involved, a white Kia Forte, had heavy driver-side damage. The Forte contained a driver and three passengers, who were all taken to the hospital for their injuries.

The driver of the Forte was seizing, bleeding from his ears, had irregular pupils, and was unconscious at the hospital.

A passenger of the Forte required critical care for her injuries.

Both the driver and passenger required intubation.

According to evidence at the scene, the Forte was traveling east on Kern Road and had stopped at the four-way stop at Miami Street. As the Forte pulled into the intersection, it was hit by the Rogue.

The Rogue did not stop at the four-way stop, according to police.

Ordońez-Dominguez was taken to the hospital for his injuries.

An officer, who is also a certified Drug Recognition Expert, noticed Ordońez-Dominguez’s eyes were watery and glassy and initiated multiple tests to check for impairment.

After completing the tests, the officer believed Ordońez-Dominguez was under the influence of a central nervous system depressant and was not able to safely drive a vehicle.

Ordońez-Dominguez was arrested on two counts of causing serious bodily injury when operating a vehicle while intoxicated.