One dead in Kosciusko County crash 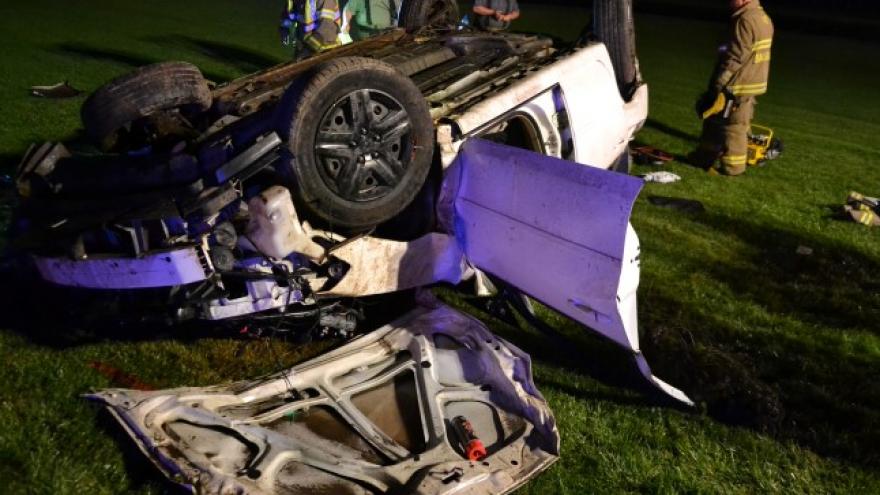 It happened just before 3 a.m. on Packerton Pike near 400 south near Warsaw.

The sheriff’s department says the investigation will continue.