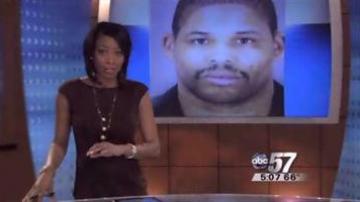 BEAUMONT, Tex. - In Texas, a shooting outside of a courthouse Wednesday left one person dead, and three others wounded.

Police say a man on trial for aggravated sexual assault of a child opened fire during the lunch break.

Witnesses say an elderly woman was shot on the sidewalk.

Police say when they got to the scene people were ducking under cars while they were aiming at the shooter.

“My guys were walking out in the back lot of the police department and I was out there with them when we heard the ramp going off. And that's when we engaged them. It was a horrible active shooter situation,” said Police Chief James Singletary.

The shooter was taken to a hospital with very serious injuries.