One Fund Boston's $28 million might not be enough for victims 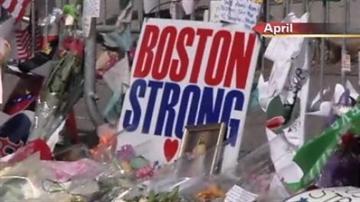 BOSTON — Nearly $28 million has been raised by the One Fund Boston for bombing victims. Despite the millions, it may not be enough.

Considering the number of victims and the extent of the injuries, there isn't enough in that fund to go around for all of those affected.

"The number of deaths, the number of horrible physical injuries, the number of people still in the hospital today. I assure you, based on everything I've done in the past, including 9/11, there isn't enough money," said One Fund Boston's administrator Ken Feinberg.

Fund officials are still trying to sort out injuries and how much victims will receive.

The money could be distributed as early as late June.