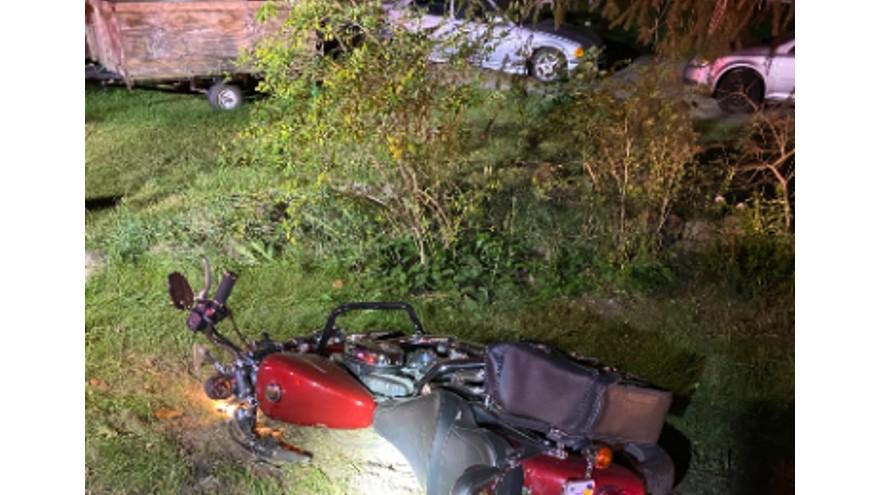 The motorcyclist injured in the crash is 62-year-old Fredrick William Wogatzke of Niles, Michigan.

Wogatzke was traveling south on Anderson road when he lost control in a curve. He then ran off of the roadway and hit a brick mailbox.

A SMACS ambulance transported him to the Howard Township Fire Department where he was then flown to South Bend Memorial for treatment.

It is believed that the motorcyclist was not wearing a helmet and it isn’t known if drugs or alcohol plays a factor.

Investigation into this crash is ongoing.