One injured in early morning shooting 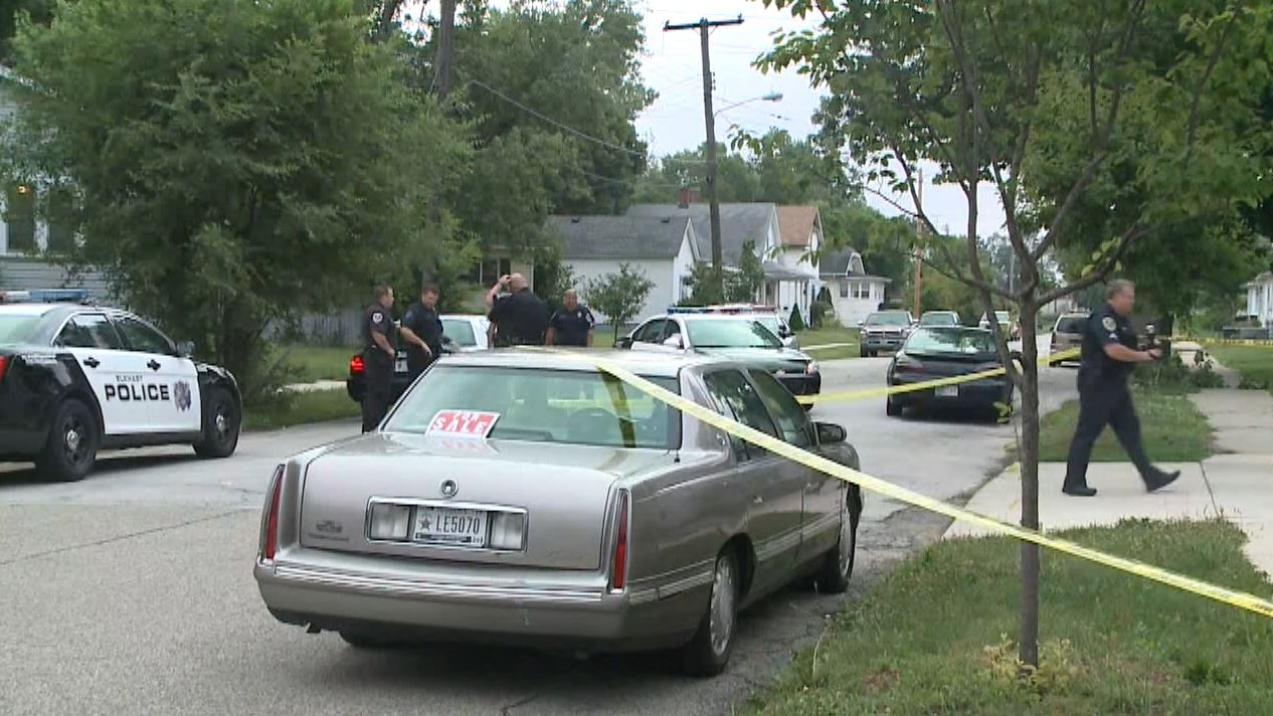 Elkhart Police have made an arrest in a shooting that happened early Thursday morning.

The shooting happened just before 6:00 a.m. near the intersection of West Franklin and Krau streets.

According to deputies, there was a verbal argument between Chuco Domingues, 21, and Jeanette Gordon, 46.

The argument turned physical and Gordon is accused of shooting Domingues in the leg.

Chuco was taken to Elkhart General Hospital for treatment.

Gordon was arrested and charged with aggravated battery (with a firearm).