One injured in Monday night crash in Cass County 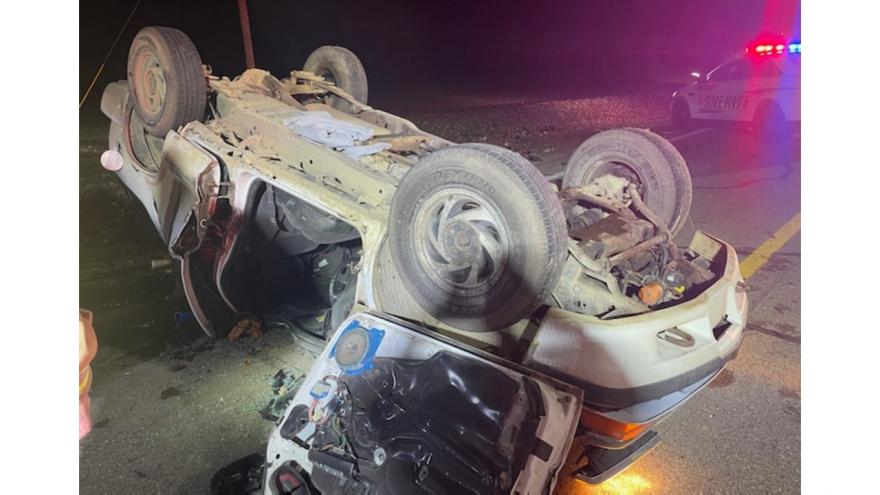 At 11:02 p.m., deputies were called to the area of Pokagon Highway and Anderson Road in Pokagon Township for a report of a crash.

A Buchanan man lost control of his vehicle while swerving to avoid deer in the road, causing the vehicle to flip and land on its roof, reports said.

Deputies do not believe drugs or alcohol were factors in the crash, according to reports.

The driver was wearing a seat belt at the time of the incident, reports said.