One man has been charged in connection to a shooting 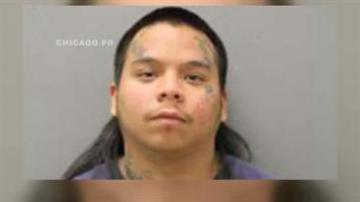 CHICAGO, Ill. --- Sergio Garcia has been charged with critically wounding another man during a shooting two weeks ago in Chicago.

Police said the shooting was possibly a drive-by.

Whitmer extends state of emergency, bars and restaurants to remain closed until May 28