One of FBI's Most Wanted suspects captured in Texas 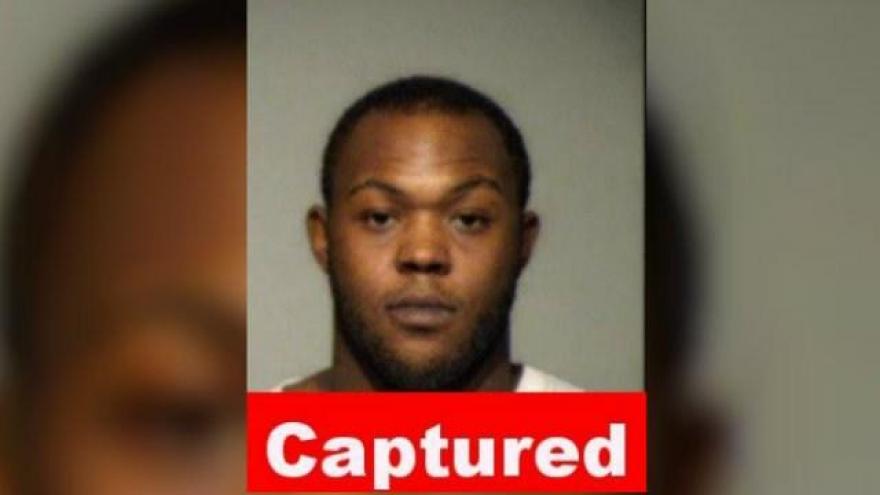 (CNN) -- A double homicide suspect on the FBI's Ten Most Wanted list was captured Sunday morning after nearly six months on the run.

Terry A.D. Strickland was arrested without incident during a traffic stop in El Paso, Texas, the FBI said.

Strickland was wanted on an arrest warrant from Milwaukee. He is charged with two counts of first degree intentional homicide.

Investigators said Strickland shot two men during a fight on July 17, according to CNN affiliate WITI.

El Paso FBI Special Agent in Charge Doug Lindquist said agents tracked Strickland to Texas after a tip was called in to the public access line.

A $100,000 reward had been offered for information leading to Strickland's arrest, CNN affiliate WDJT reports.

Lindquist said Strickland was added to the Most Wanted list exactly one month before his arrest.

"I am proud of the continuous hard work of our agents and law enforcement partners in quickly apprehending this dangerous and violent fugitive," Lindquist said.