One person dead after car v. train in Mishawaka 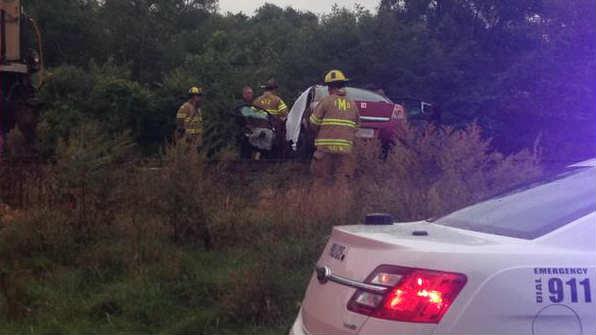 The Mishawaka Fire Department confirms one person is dead after a vehicle was hit by a train.

The vehicle was struck near Elder Street in Mishawaka.

According to firefighters, there was one man in the car at the time it was struck.

Firefighters say the man, whose identity hasn't been released, was trying to beat the train and didn't make it.