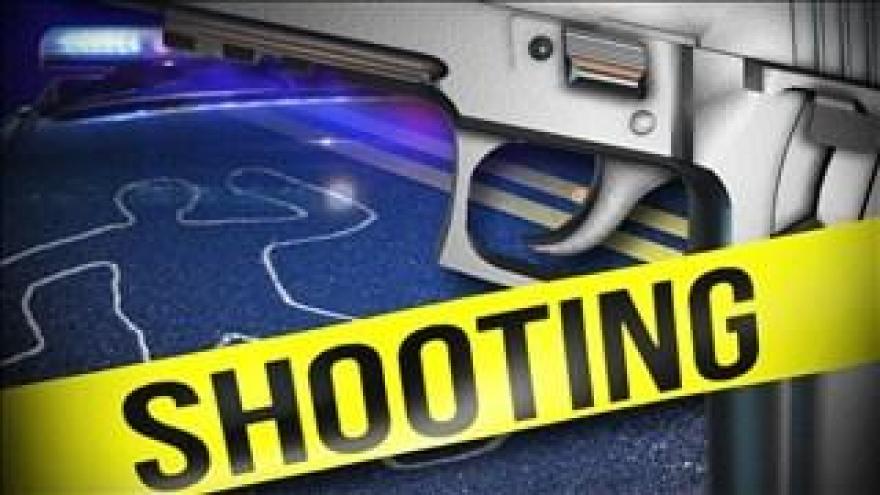 Police tell us they responded to a call about shots fired on the 1500 block of Western Avenue just after 2:30.

A few minutes later, a person showed up at the hospital with a gunshot wound.

Police were on the scene for about an hour collecting evidence.