One shot, one killed in drive-by shooting Thursday afternoon 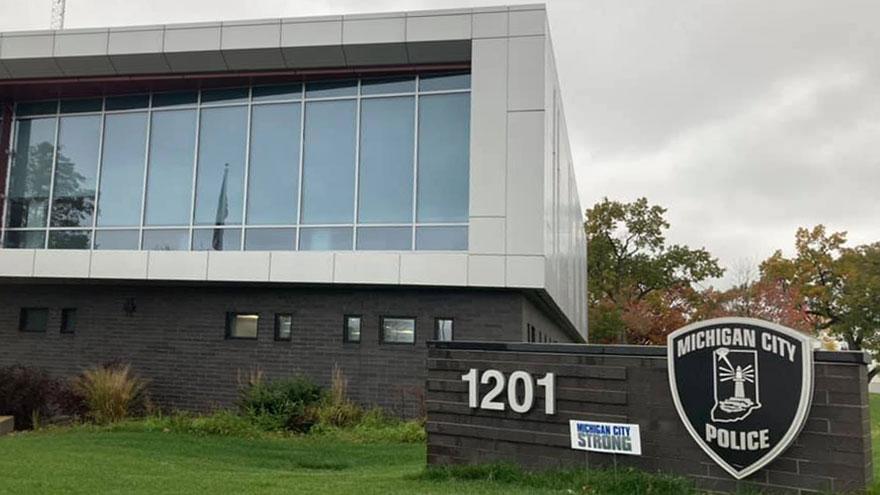 MICHIGAN CITY, Ind. -- One person died and another was injured in a drive-by shooting that happened Thursday around 1:30 p.m., according to Michigan City Police.

Police were dispatched at 1:36 p.m. to the 200 block of N. Calumet Avenue for reports of a shooting.

When they arrived, they learned the two victims had been taken to the hospital by third parties.

The investigation revealed a 21-year-old man and a 23-year-old man were outside a residence in the 200 block of N. Ridgeland Avenue when a sport utility vehicle began to drive past. A person in the SUV shot at both victims multiple times.

Both victims were hit by gunfire.

The other victim, 21-year-old Tyrese Morris-Cross, was flown from the local hospital to Memorial Hospital where he died of his injuries.

Police worked multiple crime scenes, spoke with witnesses and searched for video surveillance during the investigation.

“I applaud the efforts of our department in investigating this homicide. Our supervisors and officers showed great leadership and poise during a senseless act that occurred in broad daylight. This 'No Snitch Culture' has to stop. On the heals [sic] of a Town Hall meeting designed to find solutions, this incident is disheartening to say the least. Our condolences to the family of the deceased. These acts leave lifelong scars and disruptions in families and it has to stop. I meet weekly with the Mayor to discuss these issues our city is facing. It will take a community effort to stop this cycle of senseless violence.” Chief Dion Campbell said.

The Michigan City Police Department would ask anyone who may have witnessed this incident, has any additional information, or has video surveillance / cell phone video of this incident, to contact Detective Corporal Kay Pliske at (219) 874-3221; Extension 1086 or at kpliske@emichigancity.com.