One woman injured from rollover accident on Wednesday 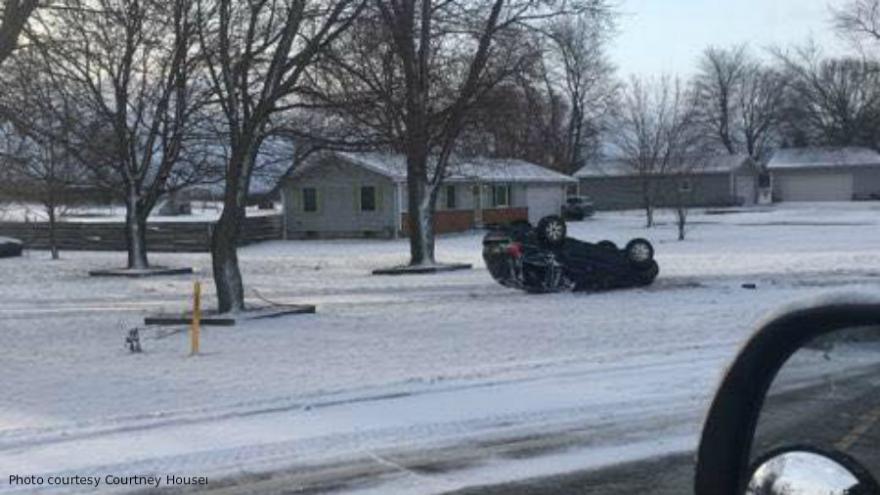 JEFFERSON TOWNSHIP, Mich. – A woman was injured in a single-vehicle rollover crash while 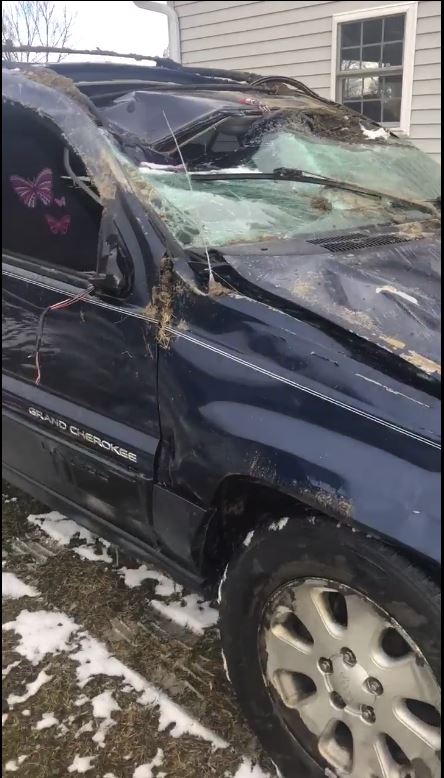 According to Cass County Sheriff's Department, 18-year-old Courtney Houser of Edwardsburg was northbound on M-62 around 7:30 a.m. when she drove over a patch of ice and lost control of her vehicle.

Deputies say she was taken to Saint Joseph Medical Center for treatment of non-life threatening injuries.

In a Facebook post Houser said she is sore and has minor scrapes but is "very, very blessed to be alive."