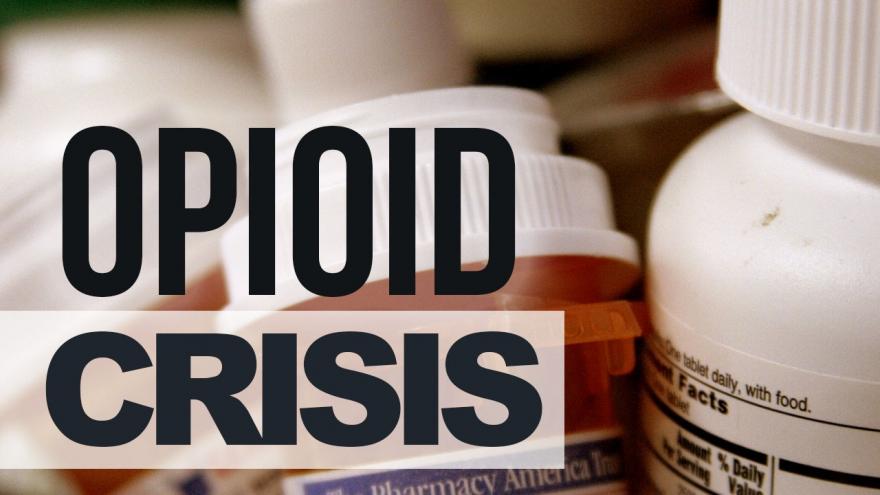 BOSTON (AP) — As the nation's opioid crisis was deepening, the company that makes a powerful prescription painkiller considered marketing an anti-addiction drug to "an attractive market" of people with addictions, according to allegations in court documents made public Thursday.

The attorney general's office in Massachusetts is suing Connecticut-based Purdue Pharma, along with some company executives and members of the family that owns it in an effort to hold them accountable for the toll of the drug crisis in the state.

On Thursday, the company lost a legal battle to keep some parts of the lawsuit confidential. The state made public for the first time a wholly unredacted version of the complaint it filed last year.

The newly public allegations portray Purdue as trying to profit off a crisis that it helped spark by having its sales force tell doctors that the prescription painkiller OxyContin had a low addiction risk.

The suit from Massachusetts is one of more than 1,000 by state and local governments pending against Purdue. A federal judge in Cleveland overseeing lawsuits filed in federal court is pushing for a settlement aimed at stemming the crisis.

Most of the lawsuits name multiple defendants in addition to Purdue, including other drug manufacturers, distributors or pharmacies. The Massachusetts case focuses solely Purdue and the family that runs it, the Sacklers.

It also is the first to make public many of the specific claims alleging that Purdue sought to profit from a crisis that has exploded since OxyContin came on the market more than 20 years ago.

Health officials say nearly 48,000 overdose deaths in the U.S. in 2017 involved some type of opioid, including illicit drugs.

Purdue said the lawsuit is taking pieces of company documents out of context.

"Massachusetts seeks to publicly vilify Purdue, its executives, employees and directors while unfairly undermining the important work we have taken to address the opioid addiction crisis," the company said in a statement.

According to the lawsuit, the company in 2014 and 2015 considered selling suboxone, a drug used to treat addiction: "It is an attractive market," an internal memo read, according to the suit. "Large unmet need for vulnerable, underserved and stigmatized patient population suffering from substance abuse, dependence and addiction."

Purdue said in the statement that it was doing due diligence on buying rights to the anti-addiction drug, which was already on the market. Purdue never went into the suboxone business.

Years later, it was still looking for ways to profit from the crisis, according to the filing. In 2017, it considered selling naloxone, a drug that reverses overdoses.

Other claims revealed Thursday from company documents assert that members of the Sackler family paid themselves more than $4 billion from 2007 through last year and that they worked with McKinsey, a drug distribution company, to find ways to increase sales of opioids as authorities cracked down on pharmacies that made illegitimate sales.