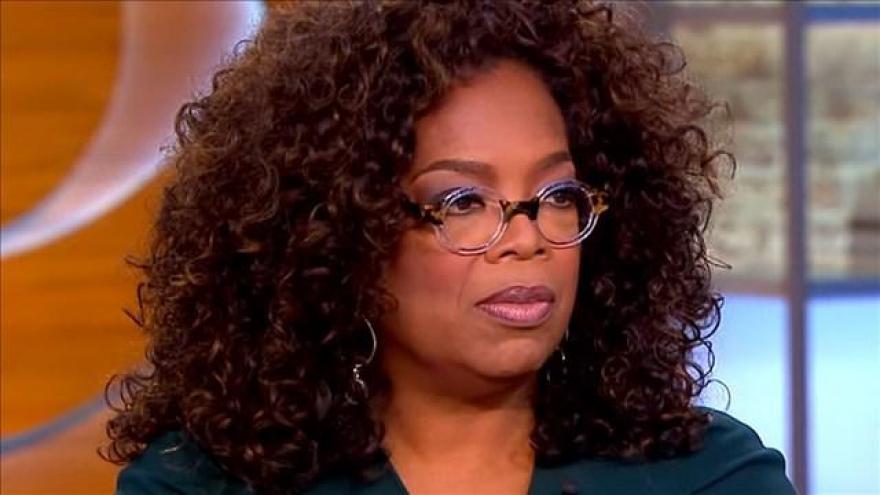 The deal joins one of the most famous women in the world with the most prestigious newsmagazine on television.

Winfrey will be a "special contributor," CBS said. This means she'll have several stories on the upcoming season of the newsmagazine. The first story will air sometime in the fall.

CBS declined to comment on the length of Winfrey's contributor deal.

Jeff Fager, the executive producer of the program, said it was "invigorating" discussing the partnership.

"She's a wonderful person full of energy and ideas," he told CNN.

Winfrey's main outlet remains OWN, the cable channel she co-owns with Discovery Communications. But "60 Minutes" will allow her to reach many more people with a single segment. The program regularly draws 10 to 20 million viewers a week.

In a statement on Tuesday, she said, "I've been a big admirer of 60 MINUTES since my days as a young reporter. I'm so excited and proud to join forces with this historic news program, which for me represents the bastion of journalistic storytelling."

She added: "At a time when people are so divided, my intention is to bring relevant insight and perspective, to look at what separates us, and help facilitate real conversations between people from different backgrounds."

Winfrey's longtime friend Gayle King already works for CBS as the co-host of "CBS This Morning." That's where the contributor news was announced on Tuesday.

"I am so psyched about it," King said on the show. "I know she's equally excited. She has said all the time she doesn't miss the day-to-day of the show, but what she does miss is storytelling and connecting with people, women in particular, and being able to meet and talk to them and interact with them. That's what she really misses. So to me, this is a perfect marriage."