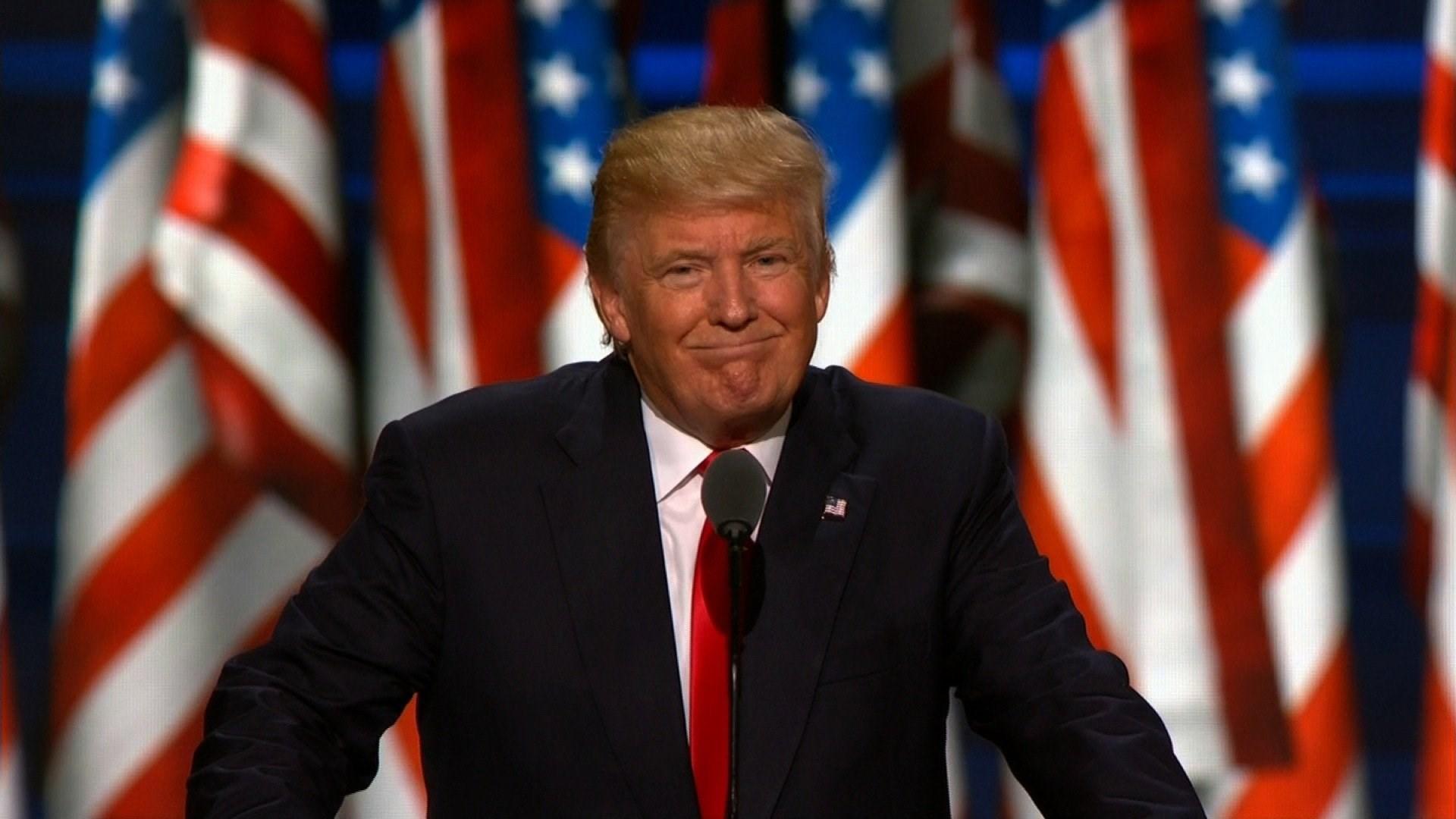 DETROIT (CNN) -- More than a dozen protesters on Monday interrupted Donald Trump's speech laying out his economic proposals in what he had hoped would be a tame and scripted affair before a receptive audience.

Thirteen women stood and protested Trump's speech before the Detroit Economic Club, foiling his attempt to offer a contrast with his raucous rallies.

The women, affiliated with a progressive group called the "Michigan People's Campaign," said they were protesting his recent comments about sexual harassment in the workplace as well as his economic proposals. The group claimed in a press release Trump's plan would not restore manufacturing jobs as the businessman asserted.

The shouted interruptions, timed just a few minutes apart, forced Trump to repeatedly pause his remarks as campaign and security officials rushed from one protester to the next to escort them out from the venue.

As the number of interruptions mounted, Trump appeared visibly frustrated, but resisted his go-to, "Get 'em out" line intended to rile his supporters.

"It's all very well planned out," Trump said instead.

Several interruptions later, Trump turned to derision: "I will say, the Bernie Sanders people had far more energy and spirit."

A fourteenth protester, a man, also interrupted Trump as he neared the end of his speech, this time with a different agenda.

"Tiny hands! Tiny hand! All you got is tiny hands!" the man shouted as he was ejected from the venue.

Trump did not miss an opportunity to capitalize on the protests, sending out a fundraising missive to supporters just hours after leaving the stage.

"A group of left-wing protesters interrupted me over 10 times," Trump wrote. "But the protests are only going to get louder, the attacks will get nastier, and the lies will get more vicious. We need all hands on deck to cut through the noise, and get our message straight to the American voter."