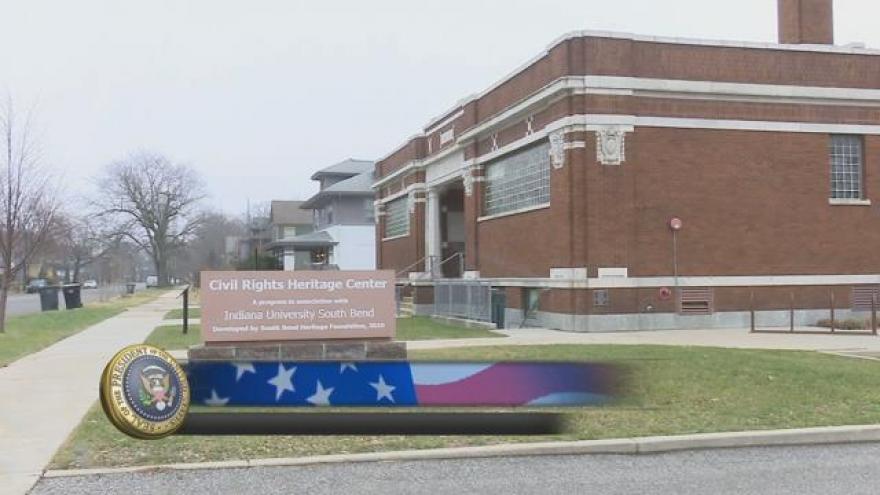 The People’s Inauguration in South Bend will celebrate diversity.

Various community groups organized the event, and hundreds of attendees are expected.

“We were just deeply concerned and realized that we needed an alternative voice to be in the country to the rhetoric that had been spewed,” event organizer Darryl Heller said.

The event will start at the Civil Rights Heritage Center with a press conference at noon.

Later, speeches will be given at the Islamic Society of Michiana.

It will all end with a ball back at the Civil Rights Heritage Center.

“I would describe it as a call to action,” Heller said.

Among the hundreds expected to attend, Russ says anyone is welcome, and that the event is meant to make people feel accepted and heard.

“We’re coming into a change in administration, a change in policies that affect all of us, we’re trying to find a way to bring the community together, to let everybody know we are together as a community,” Russ said.