Osceola firefighter says he was forced out, reacts to Debbie Davis resignation 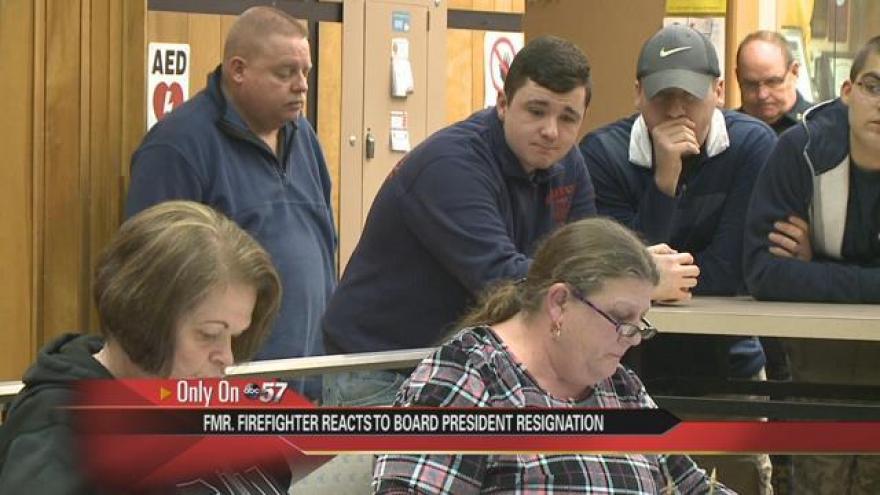 A former Osceola volunteer firefighter, who said he was forced to resign, is reacting to the news of Osceola board member, Debbie Davis, resigning from her position as board president and fire liaison.

Davis will still remain on the board and serve in some capacity.

Davis goes on to say, “If people only knew the truth about the staff we had on the department, they might understand.”

A former Osceola firefighter, who wishes to remain anonymous, responded to those comments.

“I saw that comment, too and what’s funny is nobody seems to know the truth about that department,” said the firefighter.

He was a member of that staff and department for over a year.

“There were no problems with people at the department. There were no staff issues or issues with the employees. All the troubles we had came from the town board,” said the firefighter.

He said he was forced to resign and did not voluntarily quit like the board had mentioned during their previous meeting on February 7th.

“I wasn’t asked to resign. I was pretty much told you are resigning. I was told what day do you want us to put on your resignation. I tried to talk to her about that and did not receive anything back from her.”

The firefighter said, he and the former Osceola volunteer firefighters, felt Debbie Davis’s resignation from president and fire liaison was long overdue.

“Without her being on as president, it’ll get a little bit better. Maybe they will find someone who knows something about fire. They’ll be able to do better things with the department. Hopefully Penn (Fire Department) can come in and bring back some of the old guys that want to come on. Hopefully without Debbie as president, maybe they’ll be able to make things a little better for them,” said the firefighter.

ABC 57 reached out to the town board and their lawyer, Jamie Woods, for comment and are still awaiting a response back.

In the mean time, negotiations are still ongoing with Penn Township to handle the town’s emergency services.

The next town meeting is scheduled for Tuesday, February 21st.