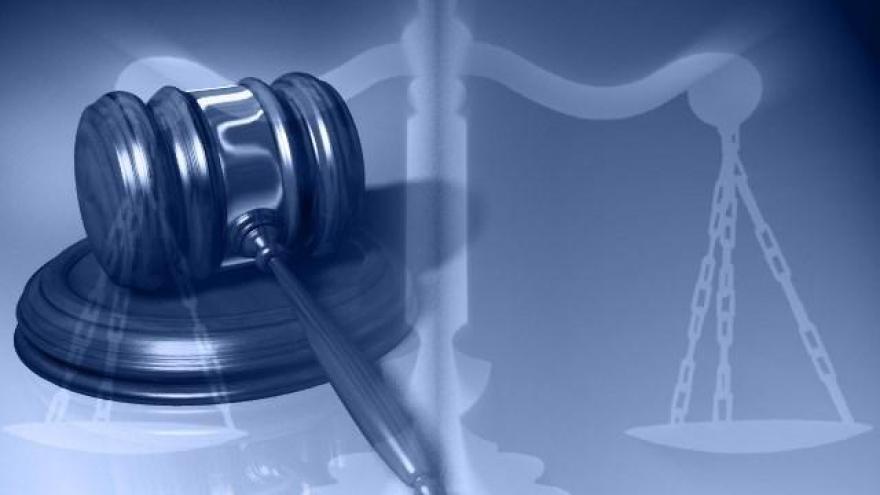 Former chief financial officer of Ovation Audio-Video Solution LLC, Alfred Talens, was sentenced to a three year suspended sentence to be served on probation after pleading guilty to fraud charges.

The Indiana Secretary of State says Talens used $250,000 from an investment client as part of an embezzlement scheme that totaled to more than $600,000.

He is expected to pay $150,000 of the total restitution amount by Monday.

“Talens took advantage of his position and his clients’ trust,” said Indiana Secretary of State Connie Lawson. “In this case, his victims came forward and we were able to work with Prosecutor Curry and his team to bring this perpetrator to justice. If you or someone you know is ever the victim of investment fraud, please report it to my office immediately. If a crime is reported as soon as it happens, it gives my team the chance to freeze the stolen funds before they are spent.”

Talens was serving as CFO of the company as well as working as a partner at Ascension Wealth Management LLC.

During his partnership, Talens allegedly convinced one of his clients to invest $400,000 in Ovation.

The Secretary of State reports that Talens had then told Ovation that a client was interested in investing money in a new business venture for the company.

Talens told Ovation that he personally invested his own money alongside his client. However, the full investment came from his client, say state officials.