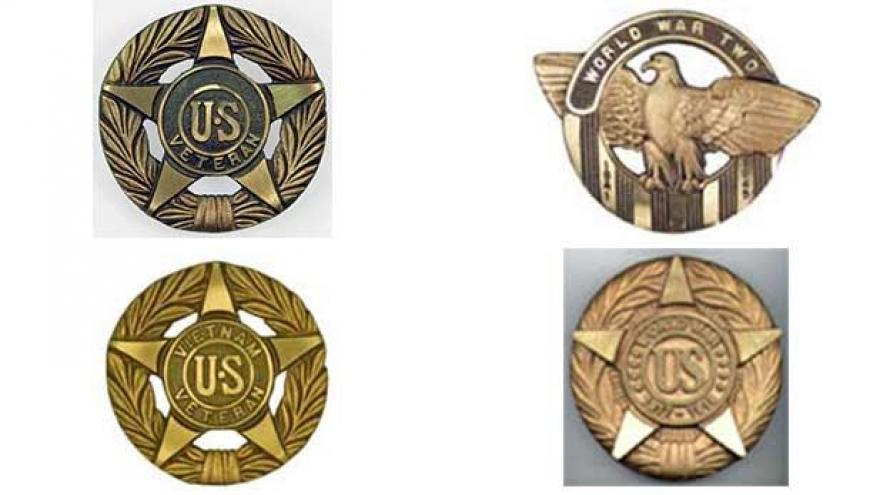 The LaPorte Police department is investigating the theft of more than 50 bronze veteran grave markers from the Patton Cemetery.

The groundskeeper contacted police on September 13, but said he didn't know when the thefts happened.

When he arrived Sunday he found numerous American flags lying on the ground. He collected around 50 but there were still countless others on the ground.

The bronze markers that were reported missing have two sections. One pointed end is a brass stake that goes into the ground. At the top of the stake is a marker that depicts the war or branch of service the veteran served under. That brass marker holds a small American flag.

In some cases the whole marker was taken, while in others only the stake portion was missing.

If you have any information in the theft, contact the La Porte Police Department at 362-9446, or at www.lpcitypd.com to submit a crime tip.