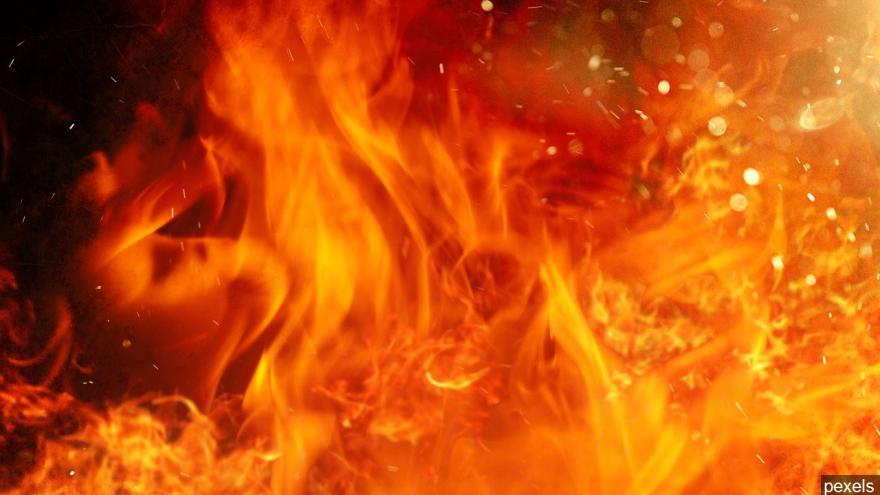 South Bend, IN -- Officials are investigating the cause of a fire at Laurenz Place Apartments. 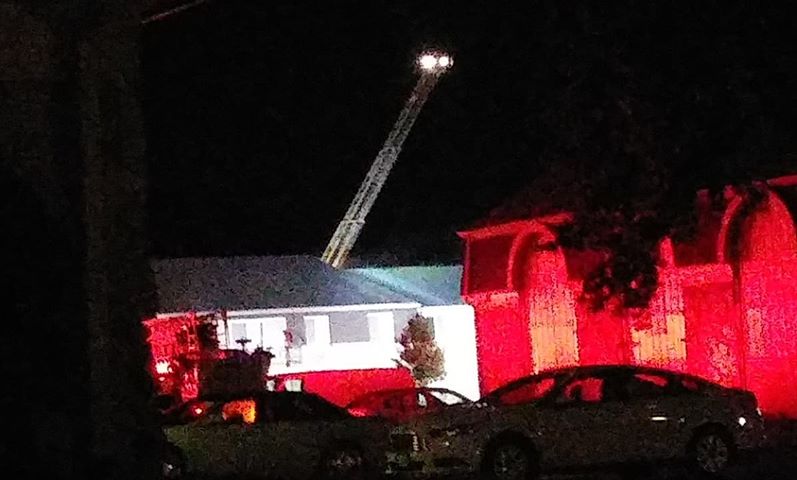 They were able to get the fire under control in 20 minutes.

Officials say that there were people trapped during the fire but they were able to get out safely.

One person had lacerations from broken glass and they could not confirm whether this was due to the fire. That person was treated at the scene and was not transported to the hospital.

Officials also say that a cat died from the fire.

The Red Cross is on scene to help those affected from the fire.