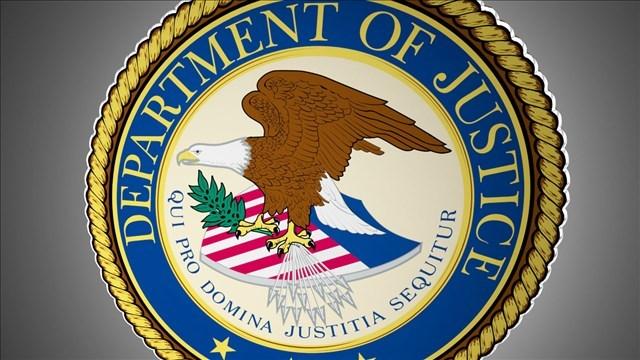 Two owners of an Indiana biofuel producer pleaded guilty before a U.S. District Magistrate Judge to conspiracy, fraud, and false statements after participating in a $60 million scheme.

According to the DOJ, Witmer confessed to the scheme involving other coconspirators fraudulently claiming tax credits and renewable fuel credits on non-qualifying renewable fuel.

Jury also admitted to participating in the conspiracy and providing false statements to the Environmental Protection Agency.

Credits require that the fuel be used domestically for transportation. However, Witmer is said to have sold them for uses including the production of fire-starter logs, asphalt, and power generation.

“These serious crimes undermine these important public policies and this case demonstrates they will not go unpunished.  The Justice Department will continue to vigorously prosecute those seeking to manipulate these programs for personal gain,” said John Cruden, Assistant Attorney General.

Special Agent in Charge, W. Jay Abbott, also weighed in on the actions of Witmer and Jury relating to taxpayers.

“This fraud scheme also victimized U.S. Taxpayers who believe those who participate in these programs should abide by the rules which govern them,” said Abbott.

According to the DOJ, as part of the pleas, Witmer agreed to 57 months of incarceration and Jury agreed to serve 30 months’ incarceration. A sentence hearing has yet to be scheduled.