There will be no more road closures downtown and the event will now be held in the Studebaker Building on Lafayette Street. The big worry now is if the thousands of people planning to attend the announcement will all be able to fit inside. 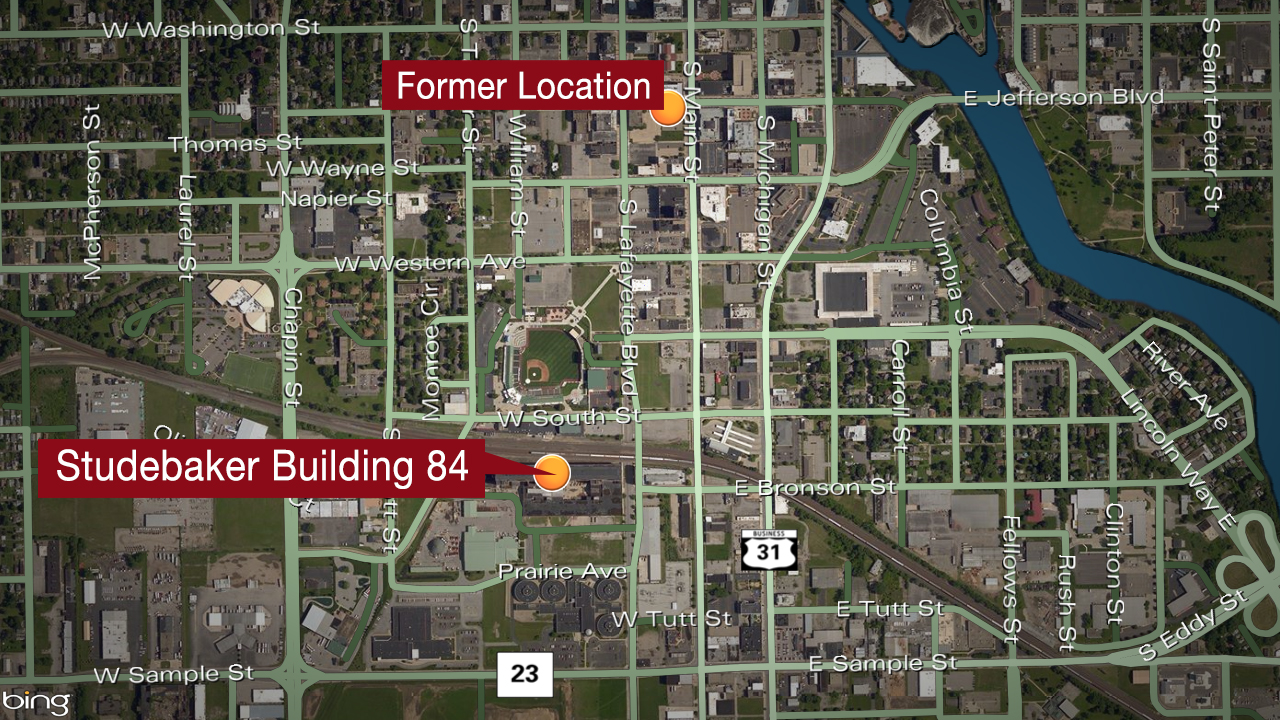 “I think he’s announcing his candidacy for presidency he’s kind of been putting hints out there,” Mark Bemenderfer said, who lives in South Bend. “I think it’s exciting!”

What is he announcing? And will the changes mean less people can actually be there for the announcement?

“It’s a big concern,” Curtis Bethel said, a South Bend local. “We’re not used to being on the big stage here in south bend you know we’re a local, small town. I’m just happy for him to be running and just hope we can accommodate them.”

There are some plans in the making to accommodate the overflow. Whether you’re a local or an out-of-towner, if you can’t make it inside the Studebaker building, just head downtown.

Both PEGGS and Linden Grill are planning watch parties for the announcement.

“We’re going to have all of our TVs live for this historical event we definitely want everyone to come out to downtown and celebrate with us,” De’Ana Mack said, Linden Grill’s general manager. “We’ll have the Whitehouse Wing Dinner, the Buttigeig Burgers and brew, and Mayor Pete Mimosas!”

There’s also some “punny” specials planned at PEGGS. They’ll even be selling a limited amount of t-shirts on Sunday that say “PEGGS FOR PETE 2020.”

“We know there are going to be thousands of people visiting South Bend so we’re really excited. We’ve got some specials,” Pegg Dalton said, the owner of PEGGS. “We’ve got POTUS Pancakes, Campaign Champagne, the Chasten Chorizo Benedict.” 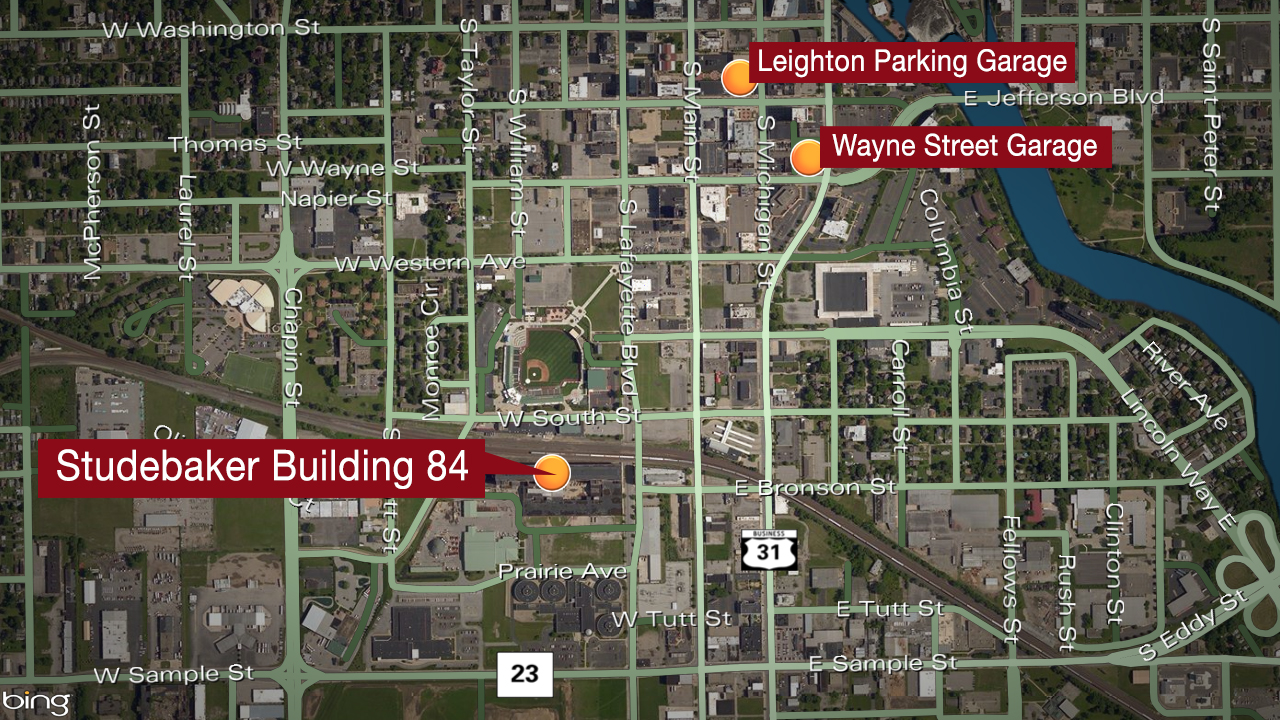 The list of specials goes on. It’s pretty safe to say the hometown pride is definitely alive and well in South Bend this weekend.

“It’s really nice to see South Bend get on the map and getting some recognition out there not just locally but nationally as well,” Bemenderfer said.

Downtown South Bend officials recommend if you’re coming out for the event Sunday to Uber or carpool if you can. Parking will be a challenge.

There’s a few places recommended for parking. That’s the Wayne Street and Leighton parking garages in downtown and outside of the Studebaker Building. Parking will be first come first serve.