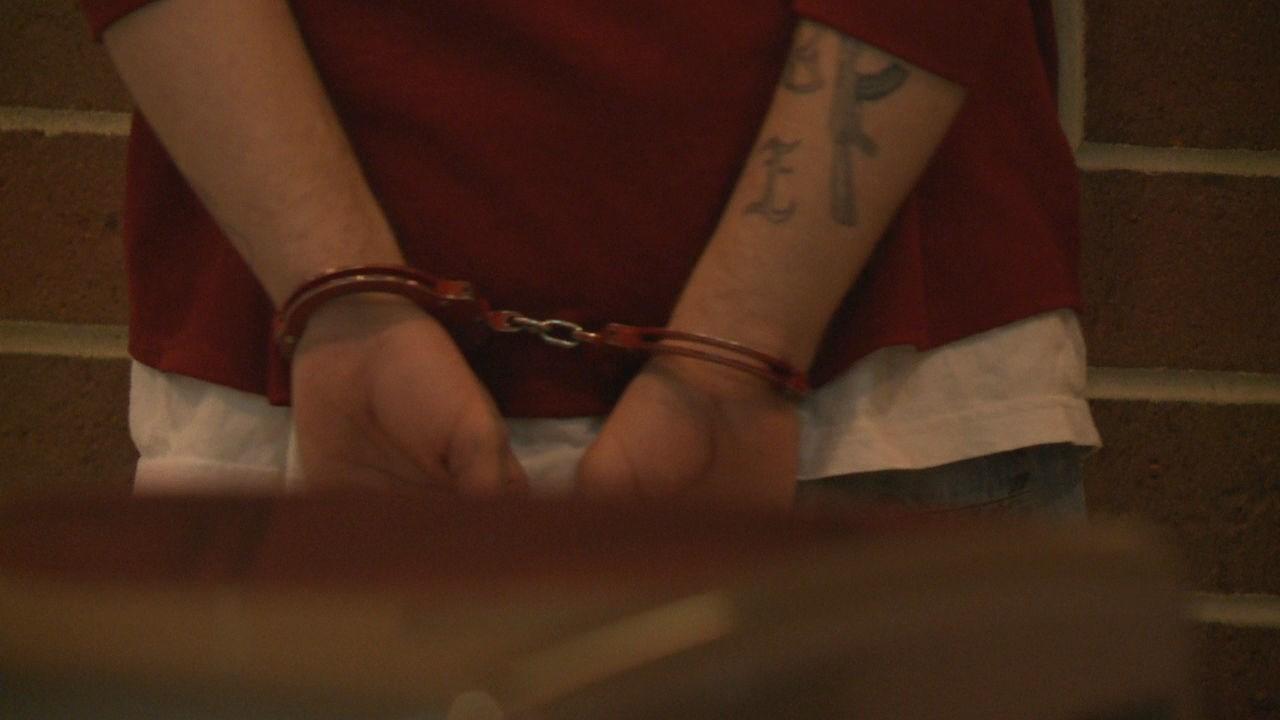 A Mishawaka father held accountable for his actions gets a second chance at life with his kids.

He’s one of dozens of inmates in the St. Joseph County Jail doing hard time on a part time schedule.

Some low-level criminal offenders have the option to be a part of the jail’s weekender program, allowing them to live their normal life during the week while repaying their debt to society on the weekend.

One bad choice to drink and drive landed James Voreis, 28, in jail back in August.

“It’s not prideful moment, that’s for sure,” said inmate Voreis. “It’s not fun going to jail. You start freaking out really; it’s almost like a panic thing.”

Monday Voreis was a free man at home reflecting on that poor choice.

“I already knew I was screwed,” he said. “I mean the whole ‘you’re an idiot’ popped into mind immediately.”

By Friday, his new home was behind bars with 48 hours to continue reflecting.

“It is totally not fun to be spending your weekends in the jail,” said Voreis.

Weekend stays he’ll remember for a while.

“It’s something that kind of sticks with them and one of the things about it that might’ve been an intended consequence but the fact that it stretches out over a little bit more time, I think really reinforces the message and reinforces the sanction,” said Bill Thompson, Asst. Chief St. Joseph County Police.

“They learn from the experience and our recidivism rate is a bit different for weekenders,” said Thompson.

“This is a person that needs to learn to do differently,” said Ken Cotter, St. Joseph County Prosecutor. “It’s a sentence that we use to help them believe it or not.”

“Person has a job for example, they’re working all the time,” he said. “If they miss two weeks, that person will be fired. That means their kids are going to be out on the streets, they’re not going to be able to pay all their bills.”

So while Voreis counts his blessings the county jail counts fewer inmates.

“It’s helpful that it keeps that population down and there is a cost associated with that,” said Thompson.

Around 25 of them are a part of this weekender program.

During the week they go through a recovery program and serve their sentences on weekends.