Passenger with a firearm arrested at South Bend airport 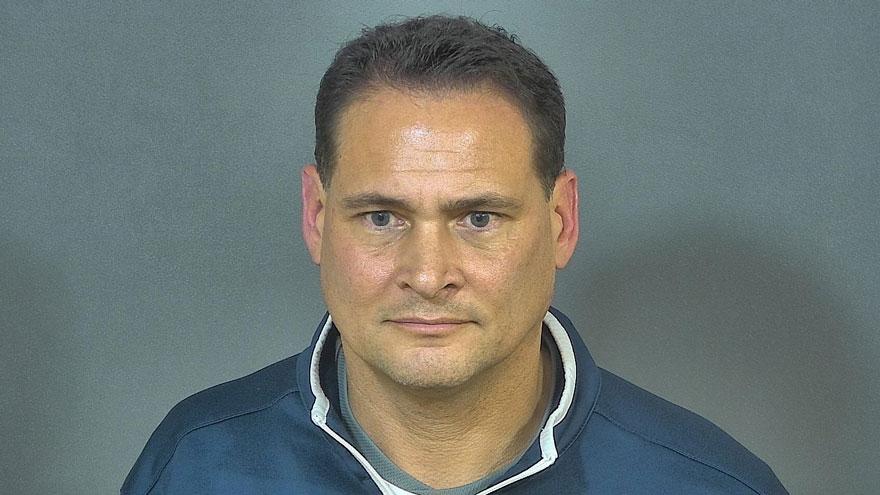 SOUTH BEND, Ind. -- A Michigan man was arrested at a security checkpoint at the South Bend International Airport after a firearm was discovered in his possession, according to airport officials.

Airport officials say no one was in any danger as a result of the incident.

Anthony Polotto was arrested on preliminary charges of entering controlled access area of airport while having access to a firearm and possession of a schedule I-IV controlled substance.

Polotto was arrested by Airport Authority Police wand was booked in the St. Joseph County Jail around 1 p.m.