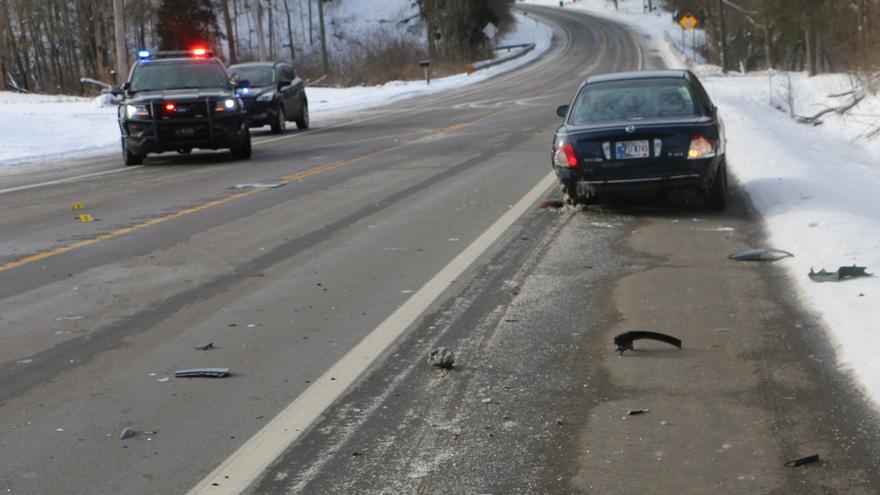 BERRIEN COUNTY, Mich. -- A woman whose tire came off her vehicle was killed when she crossed M51 to retrieve the tire, according to the Berrien County Sheriff’s Office.

Around 7 a.m. Thursday, first responders were called to M51 near Pucker Street for a vehicle crash.

When they arrived, they found 56-year-old Veronica Gary lying in the roadway.

The investigation revealed Gary’s rear tire had come loose while she was traveling north on M-51. As she pulled off the roadway, the tire came off the car and rolled across the roadway.

Gray called for help, then crossed the road to recover her tire.

While walking back across the road, she was struck by a northbound vehicle, according to deputies.