Pedestrian waiting to be picked up killed in crash 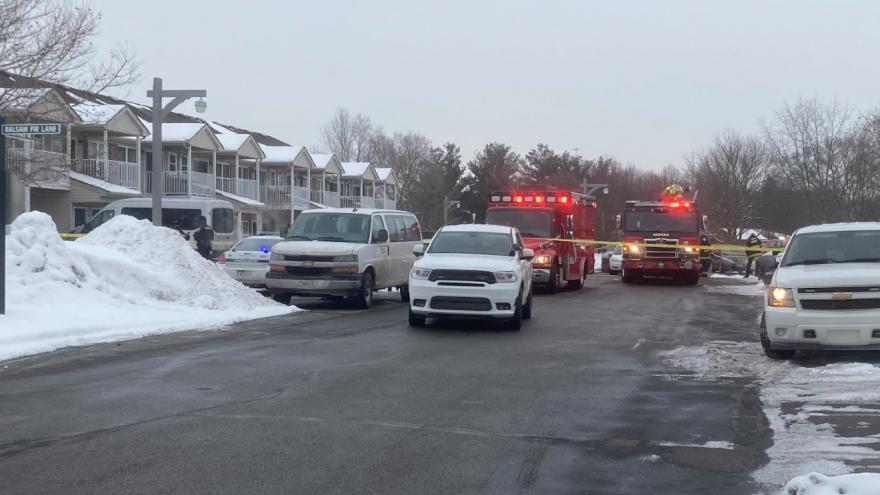 GOSHEN, Ind. -- A pedestrian was killed by the vehicle that was picking her up Wednesday morning, according to Goshen Police.

The crash happened in the 2600 block of Ashton Pines around 8 a.m.

The driver told police she was an employee of ADEC and was there to pick up the victim, a 44-year old woman.

As she began to stop the vehicle, the driver said she pressed on the gas pedal rather than the brake, causing the vehicle to hit the victim and pin her underneath it, police said.

When police arrived, the victim was deceased, reports said.

Our hearts were heavy to learn that an individual that we serve lost their life in a tragic vehicle accident this morning. Our prayers are with their loved ones, friends and extended family here at ADEC. We are cooperating with the officials who are currently investigating the incident.