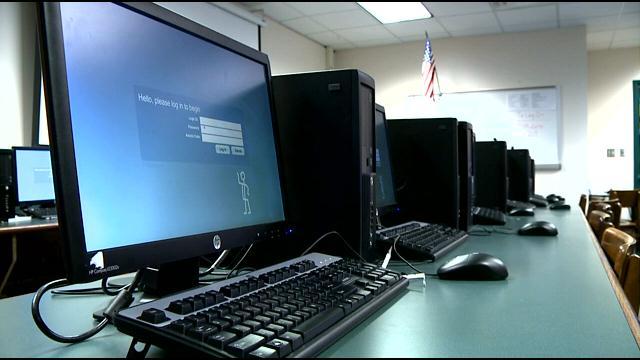 After the Indiana Department of Education reported students could spend more than 12 hours taking ISTEP tests this spring, Indiana Governor Mike Pence has called for executive action to change the test's length.

Pence made the call to action Monday at the Statehouse.

He says longer test times are unacceptable, and he wants to lessen the burden on students, families and teachers.

One way he suggested doing that would be cutting the social studies and reading portions of the ISTEP test.

The executive action came around the same time Superintendent Glenda Ritz held an emergency meeting about the matter.

The longer test times come off the heels of changes to Indiana's English and Math testing standards.

Pence says he will contract with nationally recognized experts to try and find a fix for this.

All across the state nearly half a million students in grades 3-8 will take the tests in two parts this spring.