Osceola home damaged in explosion due to gas leak

NOW: Osceola home damaged in explosion due to gas leak

The Penn Township Fire Department responded to a gas leak at a vacant home in the 800 block of West Superior Street Friday just before 10 a.m.

ABC57 News was first on scene as firefighters blocked off the area of West Superior Street and Beech Road for safety reasons because of the gas leak.

"I heard a big ol' boom and there's insulation flying in the air, the garage doors comin' off, the side wall coming out," recalls Ron Demske, who lives just across the street from the vacant house.

No one expected it to happen. 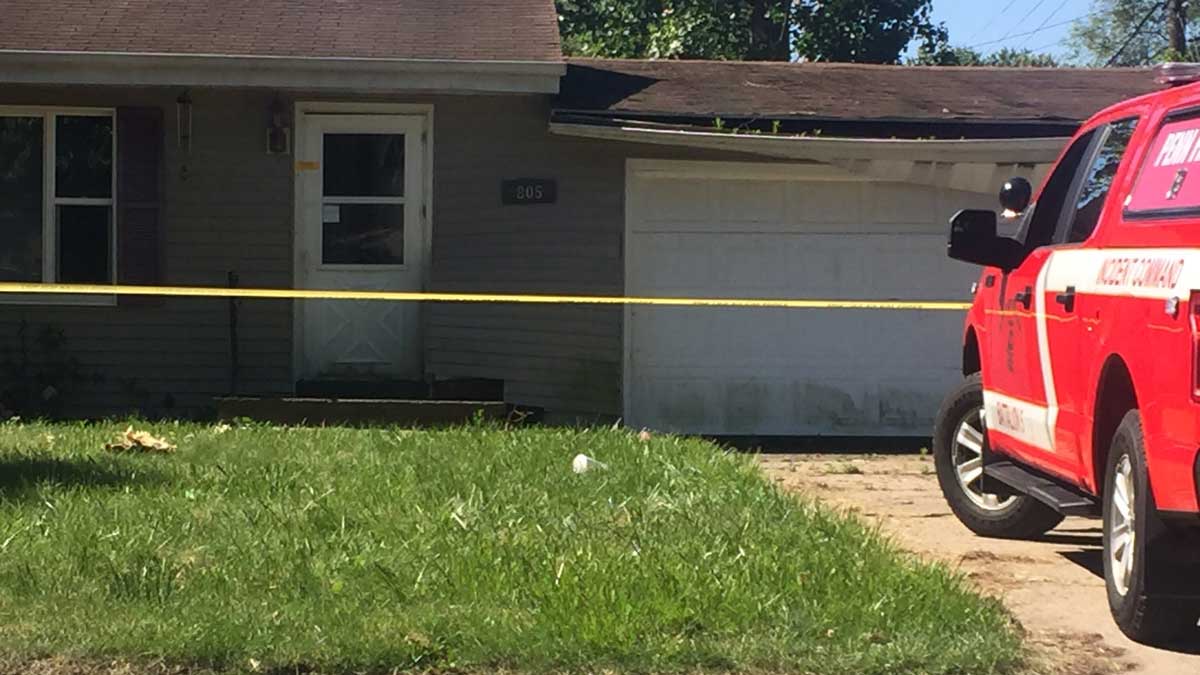 "It stumped me. I was like whoa, wasn't expecting that," adds Demske.

Now, investigators and neighbors are trying to piece together what they call a suspicious fire and explosion.

Neighbors told ABC57 News they saw an older teen hanging around the home, just moments before it exploded.

"I observed a kid running between the houses," explains Demske.

Officials are looking into who, or what, may have started this fire and explosion.

They then extinguished a fire in the basement of the home.

Firefighters said the explosion blew out all the insulation from the basement and there was structural damage to the garage of the home.

Firefighters believe the gas leak may be suspicious due to the amount of gas in the home.

Firefighters cleared the scene and reopened the roads around 11 a.m.

The cause of the leak is under investigation.