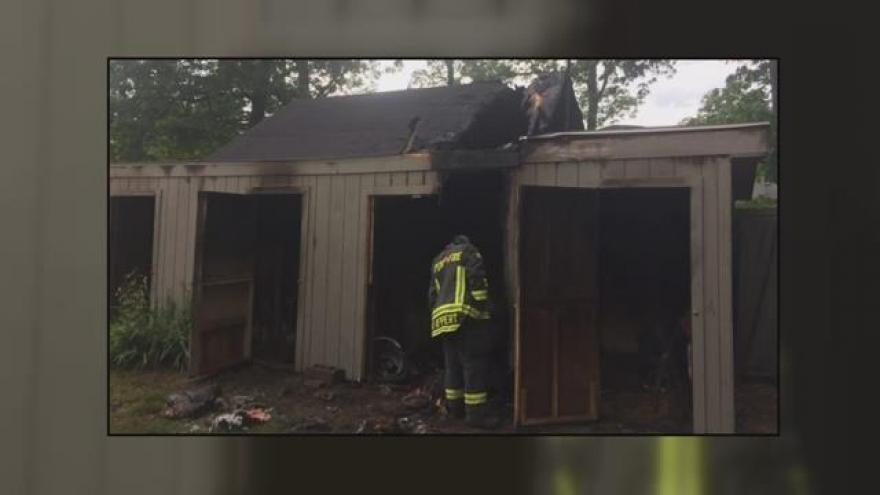 Imagine you're in an emergency situation, but have nobody to call for help. That soon might be the case for people living in Osceola if the town doesn't pay up.

In a statement to ABC 57 News, Penn Township says they will no longer respond to fire or EMS 911 calls in Osceola until the two government parties can reach an agreement.

Penn Township officials say Osceola no longer has their EMS Certification for 2017. The township fire department also learned that an Osceola representative asked Saint Joseph County 911 to no longer respond to the town’s EMS calls.

In 2016, Penn Township had to respond to 180 emergency calls made by Osceola residents because the town did not respond. As a result, Penn Township was never paid for those services.

Township officials have reached out to town officials multiple times expressing that they’re open to negotiations and urging Osceola to determine how they will pay for the services. According to the statement, there is a lack of response from Osceola.

The situation has Osceola and Michiana residents concerned.

“Lives could be lost,” said Ray Williams, a Michiana resident.

“I sure would hate to see on the news that it took too long for them to put a fire out.” Williams said.

ABC 57 News still continue to follow this story. Stay with ABC 57 on-air and online for updates.