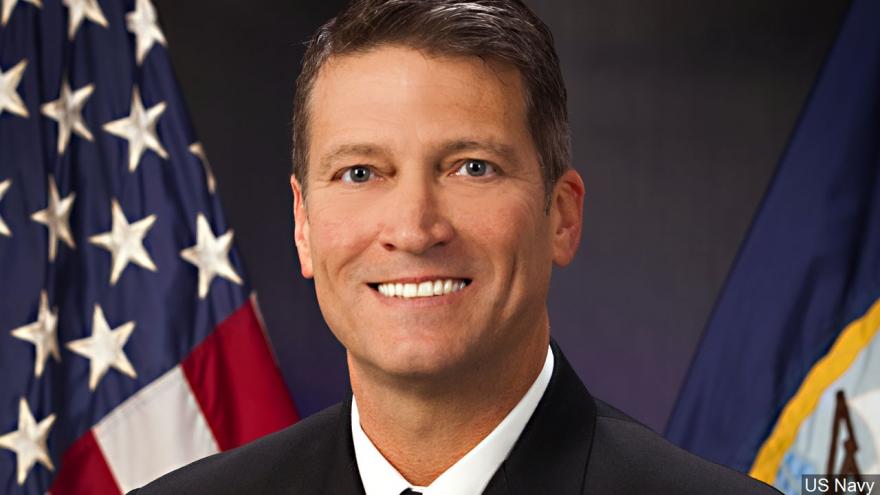 "The DoD Office of Inspector General has initiated an investigation into allegations related to Rear Admiral (Lower Half) Ronny L. Jackson," IG spokesman Bruce Anderson said in a statement to CNN.

Anderson would not say if the investigation is administrative or criminal in nature, although the IG can conduct both. The investigation was initiated in the last month, he said, and includes interviews with persons he declined to identify.

Jackson is facing allegations of personal and professional misconduct by unidentified current and former colleagues including that he casually dispensed prescription drugs.

In addition, Vice President Mike Pence's physician privately raised alarms within the White House last fall that Jackson may have violated federal privacy protections for a key patient -- Pence's wife, Karen -- and intimidated the vice president's doctor during angry confrontations over the episode.

"The Inspector General's office will determine what investigations or actions are warranted regarding these allegations and complaints," the statement said at the time.