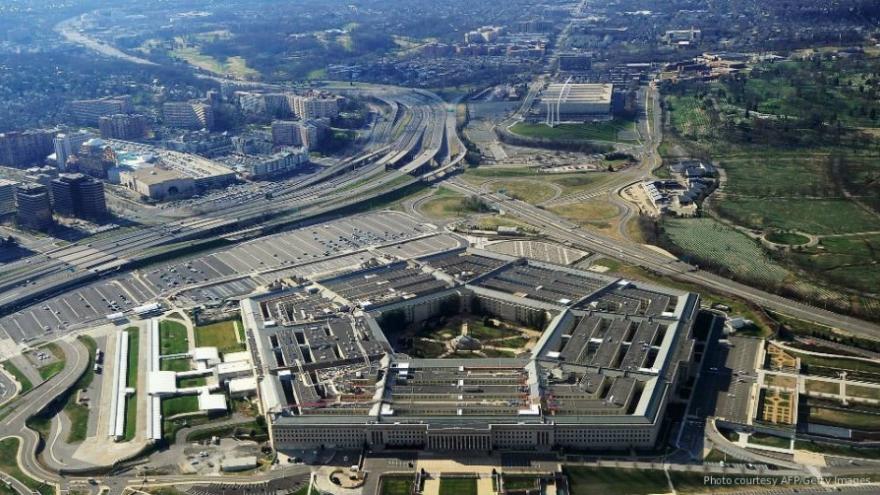 (CNN) -- Just as the political, entertainment and media worlds have been shaken by allegations of sexual misconduct, the Defense Department's watchdog has named "ensuring ethical conduct" one of the top 10 "management and performance" challenges for the Pentagon in 2018.

The Pentagon inspector general's report found that the number of allegations looked at by the IG against senior Department of Defense officials "has increased over the past several years." According to the report "there was a 13 percent increase in complaints alleging misconduct by senior officials from FY 2015 to FY 2017 (710 to 803). The most common allegations involved personal misconduct including improper relationships, improper personnel actions, misuse of government resources, and travel violations."

The IG also calculated that the number of substantiated allegations increased from 26 to 37% for investigations conducted by both the Department of Defense IG and inspectors general of the military services, defense agencies and military commands. "In the category of personal misconduct, there has been a steady trend in substantiated allegations of improper relationships and sexual misconduct," the report said.

In the latest version of an annual report required by Congress the IG details the most serious challenges facing the department every year, ranging from the threats facing the US to providing health care for troops.

While the subject of ethical conduct among troops, officers and civilians has been a constant issue and the subject of many studies, this year's report notes the department "continues to be confronted with high-profile misconduct cases including an Army major general misusing his government travel card for personal expenses at off limits and 'adult entertainment establishments' in South Korea and Italy, as well as 'interacting improperly with women.'" A separate investigation found an Air Force lieutenant general "engaged in an unprofessional relationship with a married colonel."

Unlike many parts of the private sector, the Uniform Code of Military Justice and the services have strict rules of conduct and violations can result in jail time.