One person dead after police pursuit in Elkhart 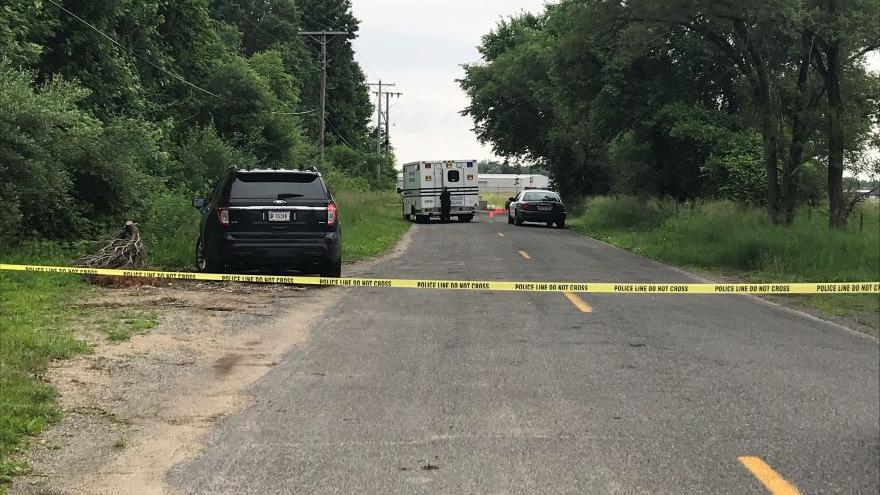 ELKHART COUNTY, Ind. – Saturday morning around 6:25 a.m. an officer attempted to stop a vehicle around the area of Bristol Street and County Road 10, according to the Elkhart Police Department.

Police say officers pursued the vehicle after the driver refused to stop.

The pursuit traveled east on Bristol Street to County Road 5. The suspect vehicle then turned on County Road 5 and headed north until it hit a concrete barricade.

Officers attempted to perform life-saving measures but the driver was pronounced deceased at the scene.

Police have not released any information on the driver.

This case is currently being investigated by the Elkhart County Homicide Unit.

This is the second police pursuit in Elkhart ending with a driver fatality this week. A pursuit on Sunday ended in the death of Michael Mattox after his car crashed into the post office while being chased by Elkhart Police.