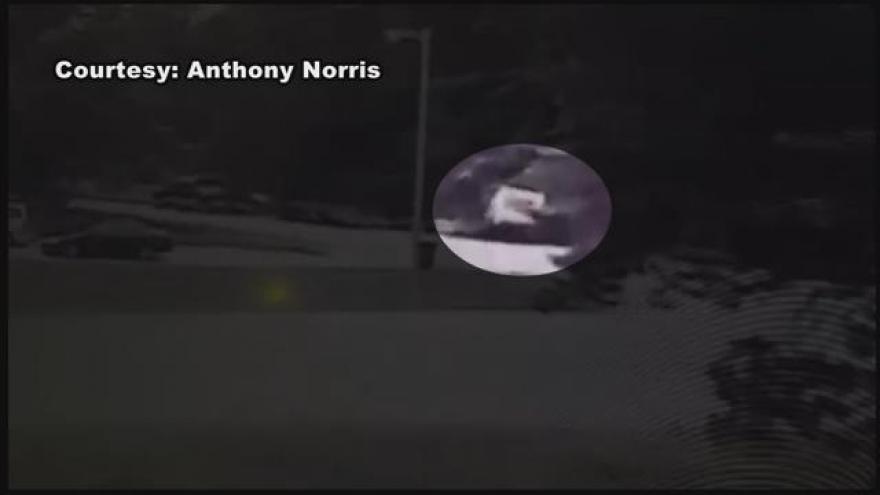 Personal security cameras are helping to catch criminals in La Porte. One resident helped police catch a thief just this weekend with her surveillance footage.

“We have cameras on the house, and it goes back towards the pole barn and on the pole barn, and it caught everything,” said the resident whose footage helped to catch a thief this weekend, Kelly Norris.

Her security camera allegedly recorded Roy Walden stealing an $8,000-$10,000 piece of machinery from local contractors on the 5700 block of 300 N Street Sunday.

So, it helps to catch the criminals.­

“The sheriff called my husband probably an hour and a half maybe two hours later and said they got the equipment back, and the guy’s sitting in jail,” said Norris.

“We want to solve crimes. We want to provide services to the victims. We can’t be there all the time,” said Captain Cicero.

Security cameras give police the evidence they need.

“I mean he can’t deny. There’s no denying it,” said Norris.

La Porte police told me that so far residential security cameras haven’t been as helpful as they could just because of the quality of the technology.

However, this incident shows that they can help in some cases, so they encourage everyone to buy them.