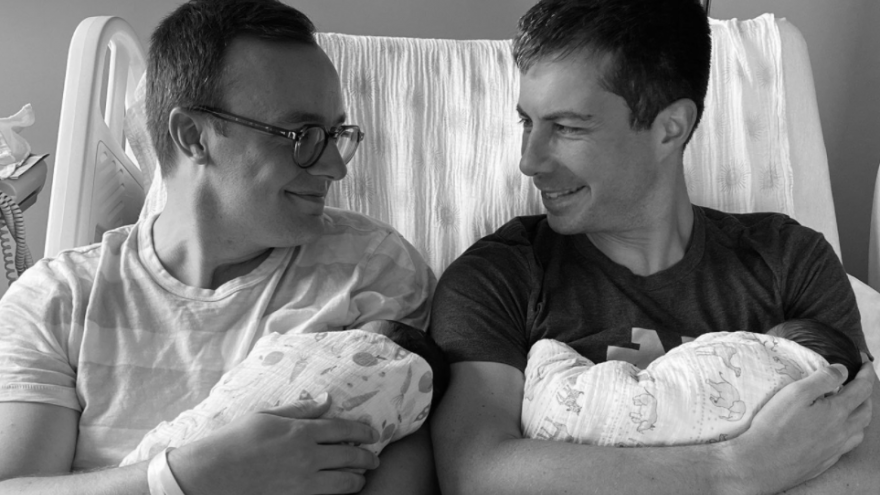 Pete and Chasten announced they were becoming parents in late August. They asked for privacy after their announcement.

According to CNN, the couple has been trying to adopt for over a year and were on a waiting list.

Chasten and I are beyond thankful for all the kind wishes since first sharing the news that we’re becoming parents. We are delighted to welcome Penelope Rose and Joseph August Buttigieg to our family. pic.twitter.com/kS89gb11Ax