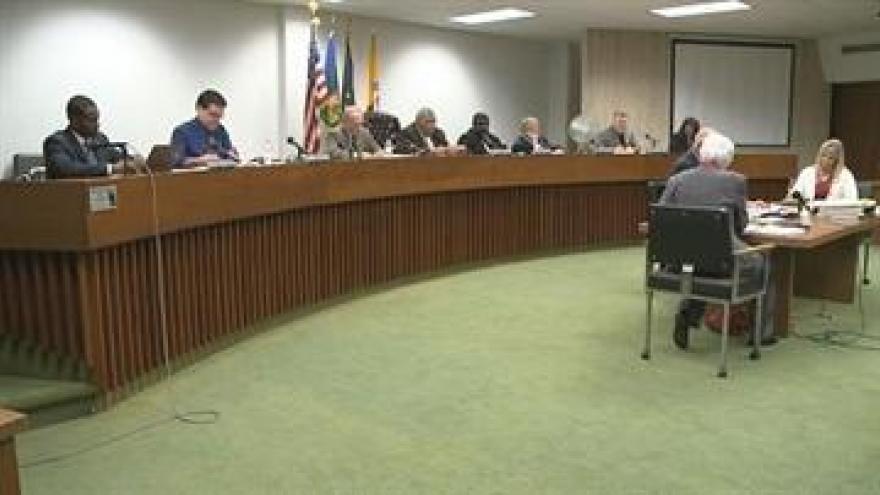 SOUTH BEND, Ind. -- The city of South Bend officially has a new mayor.

Mayor-elect Pete Buttigieg was sworn in on Sunday. The new mayor addressed a crowd outlining his goals for his first term.

Buttigieg said he wants to work with the South Bend Community School Board, create a task force for the city's vacant housing problem, and create a 311 line to connect people with city services.

The first official order of business for the new mayor is signing an executive order to create an ethics code for all city departments.

During the ceremony council members were sworn in.

The South Bend Common Council is scheduled to meet Monday night at 7:30 to determine the new common council officers, and select a council attorney.